Riverdale actress Lili Reinhart is back in Canada to shoot for the remaining episodes of the fourth season and the upcoming fifth season. The well-known actress recently shared her views on returning to work amidst the global pandemic and how she feels like she is in prison. Here is everything we know about Lili Reinhart’s interview, where she reveals her condition while filming in Canada.

Riverdale, the teen drama series, made its debut on The CW in 2017. The series has been running successfully on the network for the past four seasons. The production work on the fourth season was put to halt abruptly due to the pandemic. With the filming of the remaining episodes of the fourth season and the filming of the fifth season, the cast and crew of the series have returned to Canada.

Lili Reinhart, who portrays the role of Betty Cooper on the show, has also returned to Canada for the series. The actress is currently under quarantine for two weeks before she returns to the sets of the teen drama series, Riverdale. 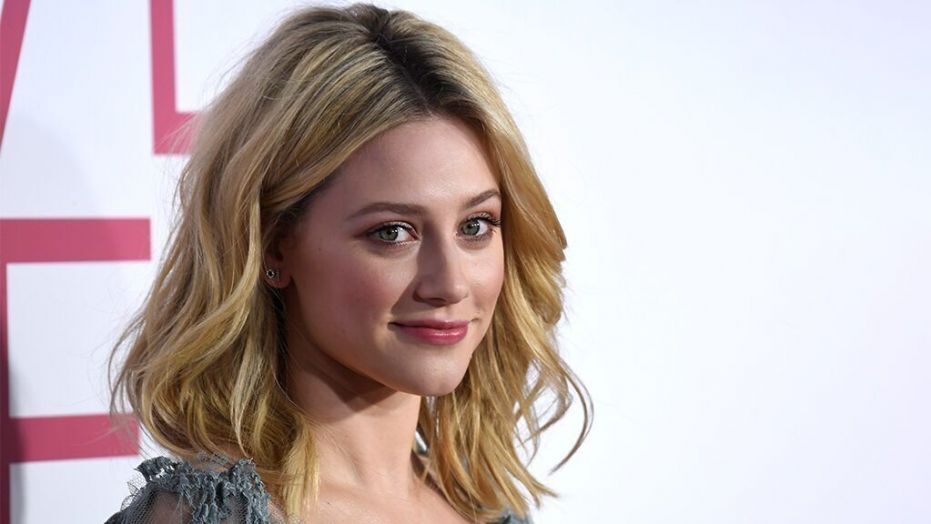 Lili Reinhart Reveals Her Condition While Filming In Canada

Lili Reinhart Talks About Feeling Like Prisoner In Canada

Lili also said that she feels like a prisoner in Canada. The 23 years old actress is not thrilled to return to Canada as she would not be able to visit her family during Thanksgiving in November.

Lili Reinhart Is Thankful To Return To Shoot

Despite feeling like a prisoner, the actress is thankful to return to shoot. She feels grateful to have the show when people have lost their jobs due to the global pandemic.

Lili Reinhart has been in the news lately due to her breakup with co-star Cole Sprouse and coming out as bisexual.

See also  Power: Will Fans Get Its Season 7? Here’s Every Future Possibility Explained