Released on streamer the following month, the scripted series stars Ryan as “a fashionable disruptive single mom living in London” who often finds herself a “powerful and troublesome pick. Produced by the team behind Master of No and The End of F**ing World, here’s everything you need to know about the Duchess. 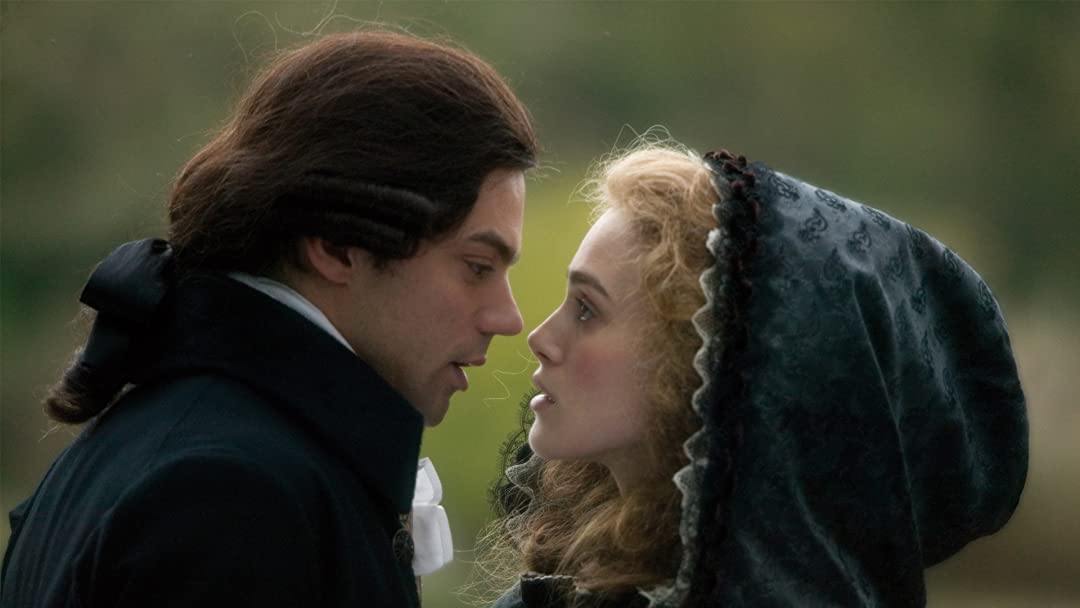 The Duchess introduced Catherine Ryan as a “fashion disruptive” single mother whose daughter, Olive, is the love of her life and who is arguing over whether she has a second child with her biggest nemesis: Joe. Olive also has a father.

Speaking to Radiotimes at the South Bank Show Awards in July, Ryan said: “I’ve never written a sitcom, which makes it [different from my previous Netflix special], and it was a challenge because it was a script. No, I’m an experienced writer, I don’t know the rules, I’m learning the rules, I’m also learning that Netflix allows you to break those rules, and they want authentic voices from all over the world.

The Duchess is super authentic about my personality for my stage character, as she is a disruptive mother who is a bad person but a good mother. She is fashionable, she loves being a mother, she is not sad about it, this for me, yes. The rest is fiction, but this is an improved version for me, and I’m very lucky because they let me go and make me write what I really wanted, and I don’t think I would. Luckily with a traditional network, I don’t think they give me the same freedom as Netflix. It’s going to be fun.

Does the Duchess have a trailer?

Netflix has yet to release the trailer for The Duchess, but the streamer has released main art for the series, featuring Ryan, Australian comedian Steen Raskopoulos, and a handful of dogs.