Here is what we know about actor Nikolaj Coster Waldau reminiscing his days on the set of Game of Thrones!

Well, well, well, as of right now, we have the actor, Nikolaj Coster Waldau who has acknowledged the end of a show called Game of Thrones in which he did the part of Jamie Lannister. He said that he does not miss the story any longer but surely wishes to meet the people from the cast of this iconic series sometime.

Nikolaj Coster Waldau is a Danish actor who was in this HBO series and eliminated any lasting hope of a role reprisal because of the fact that this story was all done just last year when the eighth season of the show came to an end.

Nikolaj says he does not miss the story of the series, he misses his friends!

An interview was arranged for the actor on The Kelly Clarkson Show where Nikolaj Coster Waldau revealed what he misses the most about the show and it is his friends while they were on the set doing the process of filming. 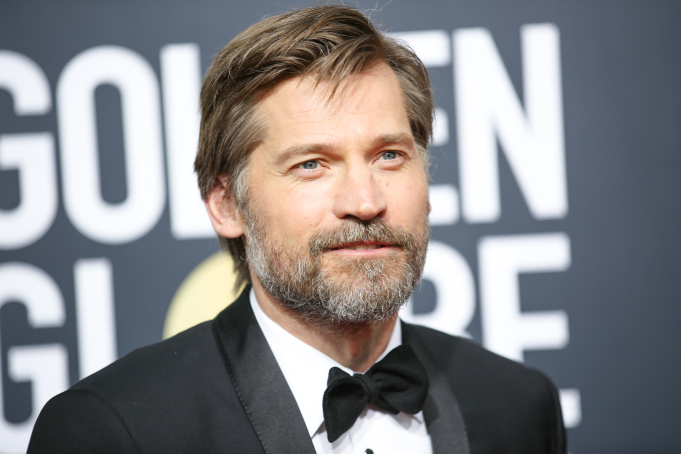 Nikolaj added that he thinks that they have told the story of Game of Thrones and it is now over. Although he did add that he misses his friends because when a person spends eight to nine years may be almost ten years together, they actually make friendships and this is why he misses all the cast.

Nikolaj says he saw Sophie Turner and Maisie Williams grow up on the set!

The actor then moved on to recall some of his memories and started them from younger cast members such as Sophie Turner (reprised the role of Sansa Stark) as we as Maisie Williams (enacted the character of Arya Stark).

He said that those two were literally children when they were cast in the series and then they grew up on the show and became young adults. He says it was an incredible experience while it was also intense.

See also  Game Of Thrones Studio Tour: What We Know So Far