Here is what we know about the show Black-ish having an animated special episode!

Well, well, well, here is a piece of very exciting news for all the people who are in love with the series called Black-ish because as of right now, the show is set to have its very own animated episodes on the platform for all the fans to witness and enjoy.

Even we have a fellow new media outlet called Buzzfeed which can officially disclose the first look at the characters and the episode is going to get a title as Election Special Part 2.

This particular unique episode is going to be a part of the one-hour special television program. It is to be kept in mind that this particular project is going to air ahead of the official premiere for the seventh season of the show.

Black-ish and its animated episode are going to throw the entire spotlight on the family of Johnsons as they all try and navigate through the upcoming elections. 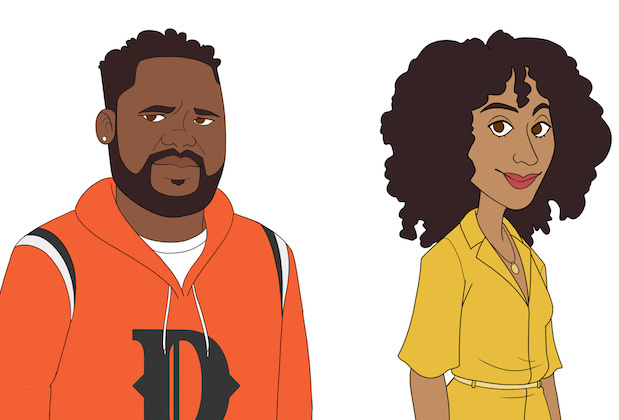 Here is what the crew of this animated Black-ish episode looks like!

It has been revealed that the task of directing this particular episode has been done excellently by Matthew A. Cherry who has previously worked on the set of another successful project called Hair Love.

All this while, the task of animation has been handed over to Smiley Guy Studios as well as Big Jump Entertainment who are also going to produce the show.

Here is when we can have this animated Black-ish episode on our screens!

This particular one-hour episode is all set right now to air on the 4th of October which is also a Sunday on ABC at 10 p.m. ET. Well, you should all be able to swallow the fact that these air dates as well as the timeline might actually change because of the schedule of the NBA Finals.

See also  Mark Hamill: He Said Goodbye To Star Wars! What Does This Mean?