Video Editing is basic nowadays, and every other tech geek wants to do it and become excel in it. However, the choices of Hardware depends upon the user’s budget, and to attain maximum performance; you have to splash the cash. But if you are looking for an average build that will do the trick for your average quality video editing, then we have a list of Hardware that can easily fit your tight budget.

First of all, we are excluding MAC systems as they already have its exclusive video editing program Final Cut Pro which is already recommended in high specs Mac systems for 4k editing. Meanwhile, Adobe Premiere Pro is also functional on the Operating system, but still, if you can run Final Cut Pro easily, then maybe you would not choose Premiere Pro at all.

So let’s start with the official system requirements of Adobe Premiere Pro, which gives you a slight idea to know more about the configuration needed. 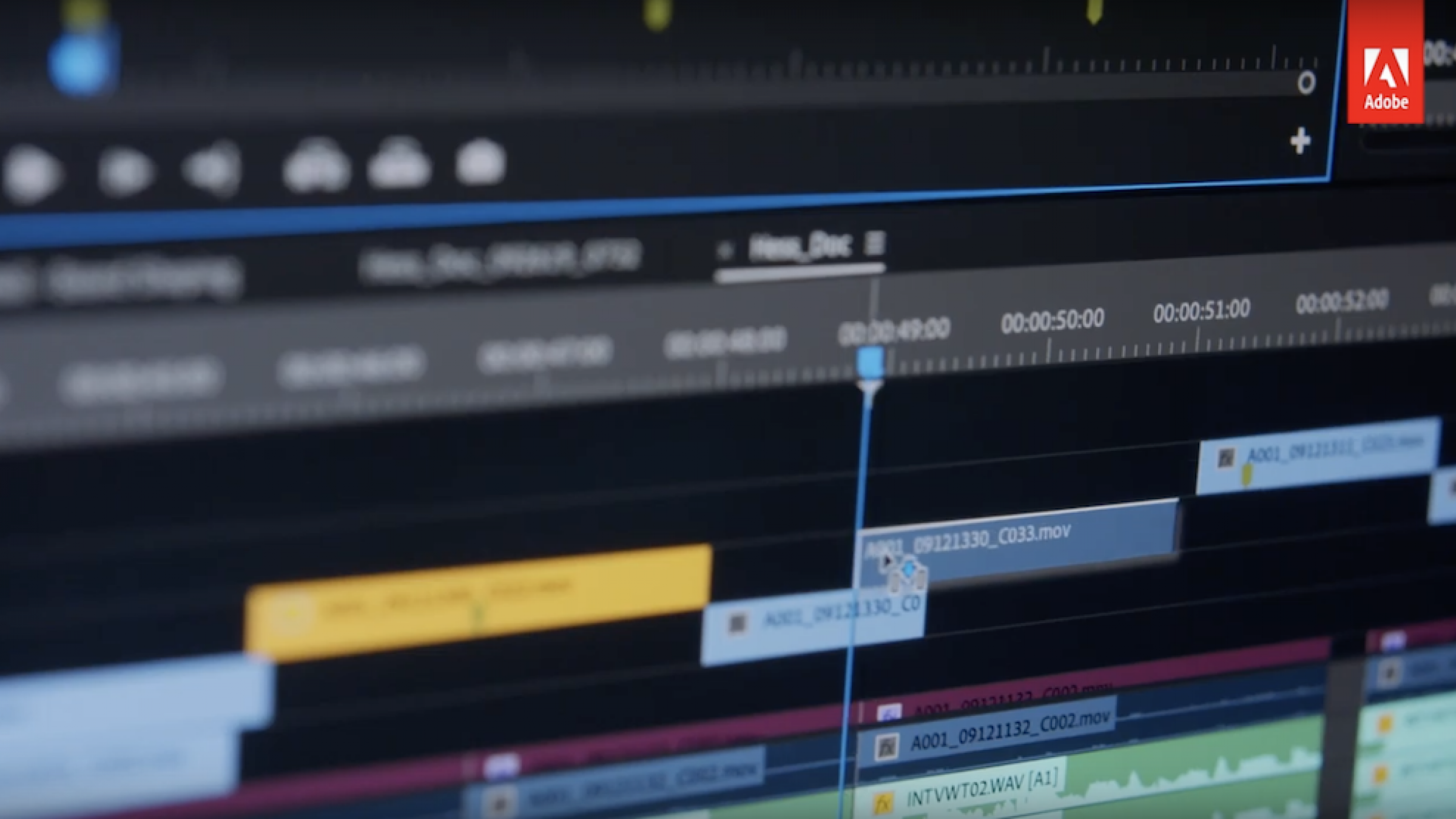 Now both graphics cards and Processors are very crucial for a better video editing performance. But to max out the performance, you should add a low capacity SSD to install your program and run on it. On top of it, a proper cooling system will do the trick to keep your pc cool and maintaining the temperature to restrain the load on it.

See also  Doctor Sleep 2: What Are The Plans For The Sequel Of The Movie?