Batman/Catwoman: When Is The Comic Book Arriving?

The fans of Bruce Wayne and Selina Kyle have been eagerly waiting for the release of the comic book Batman/Catwoman for a year. Written by Tom King and Clay Mann, the comic book will be launched on December 1 this year.

Batman/Catwoman: What Can The Fans Expect From The Upcoming Comic Book? 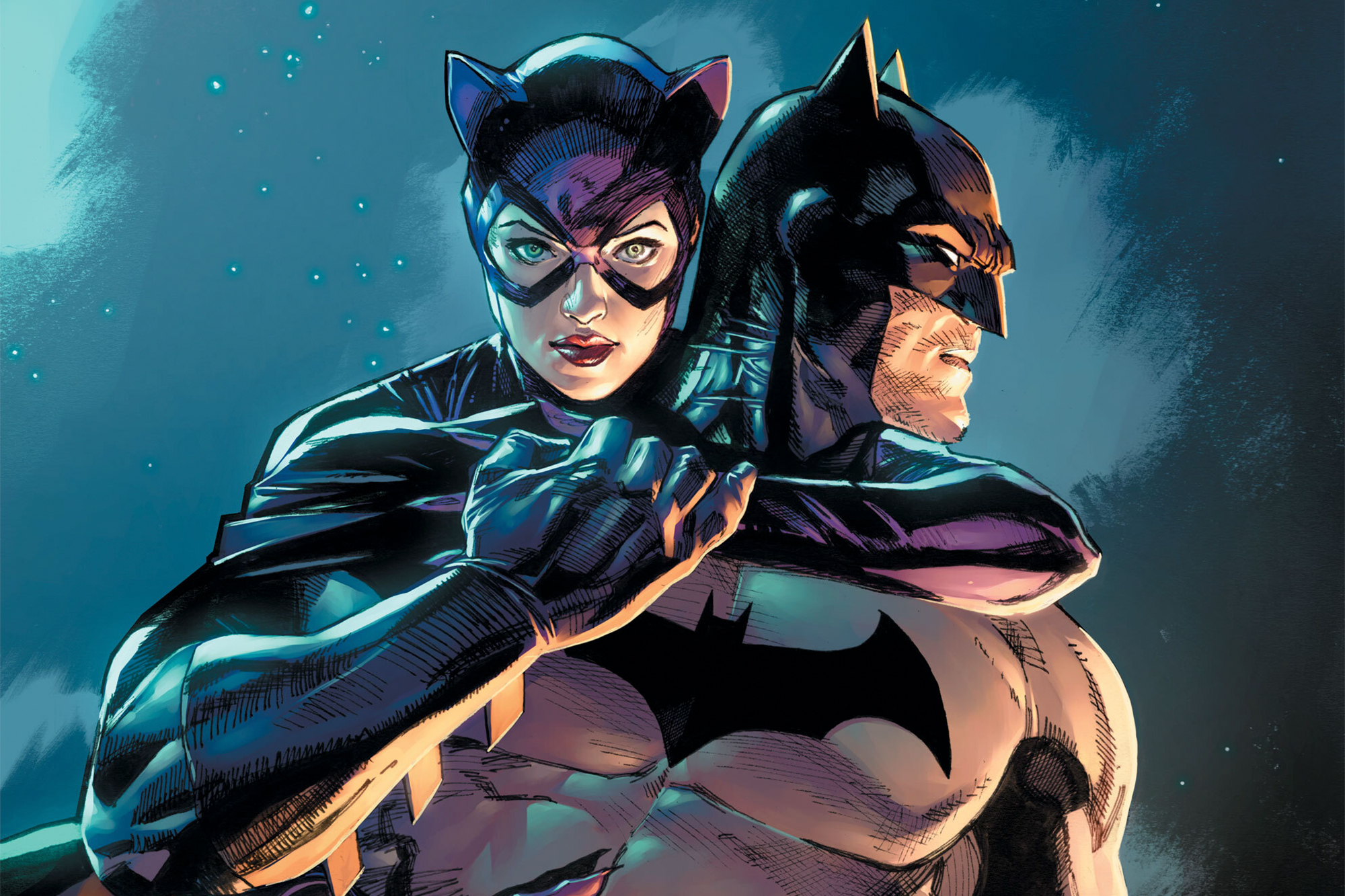 In the first timeline, the readers will see the past of Batman and Catwoman, and how and when the two fell in love. In the second timeline, the readers will be taken to the distant future. Batman and Catwoman have been married to each other for a long time, and Batman has now passed away. After the sudden death of Batman, Catwoman goes on a mission to avenge the death of her husband.

Batman/Catwoman: What Will Happen In The Present Timeline?

In the present, Andrea Beaumont or the Phantasm, who is Bruce Wayne’s ex-girlfriend, has returned. She threatens the romance between Bruce Wayne and Selina Kyle. The return of Andrea leads to each character to decide how they will operate behind the masks and in their personal lives.