After the animated Batman panel at the Virtual DC Fandom event last weekend (where we learned that Colin Farrell with a ton of prosthetics looks just like Richard Kind), Warner Bros. quietly slipped into a new casting story in their press. we went. Release of the highly anticipated Matt Reeves superhero movie. Barry Keaghan was revealed to be in The Batman Cast press release, and the young actor would appear as a character named Officer Stanley Merkel.

It seemed that Bulbul could not be more for The Batman, every news has been put aside by fans and disarmed. But Warner Bros. may not have considered too big news for a compelling announcement, quietly offering a casting piece in a press release sent during the DC fandom. 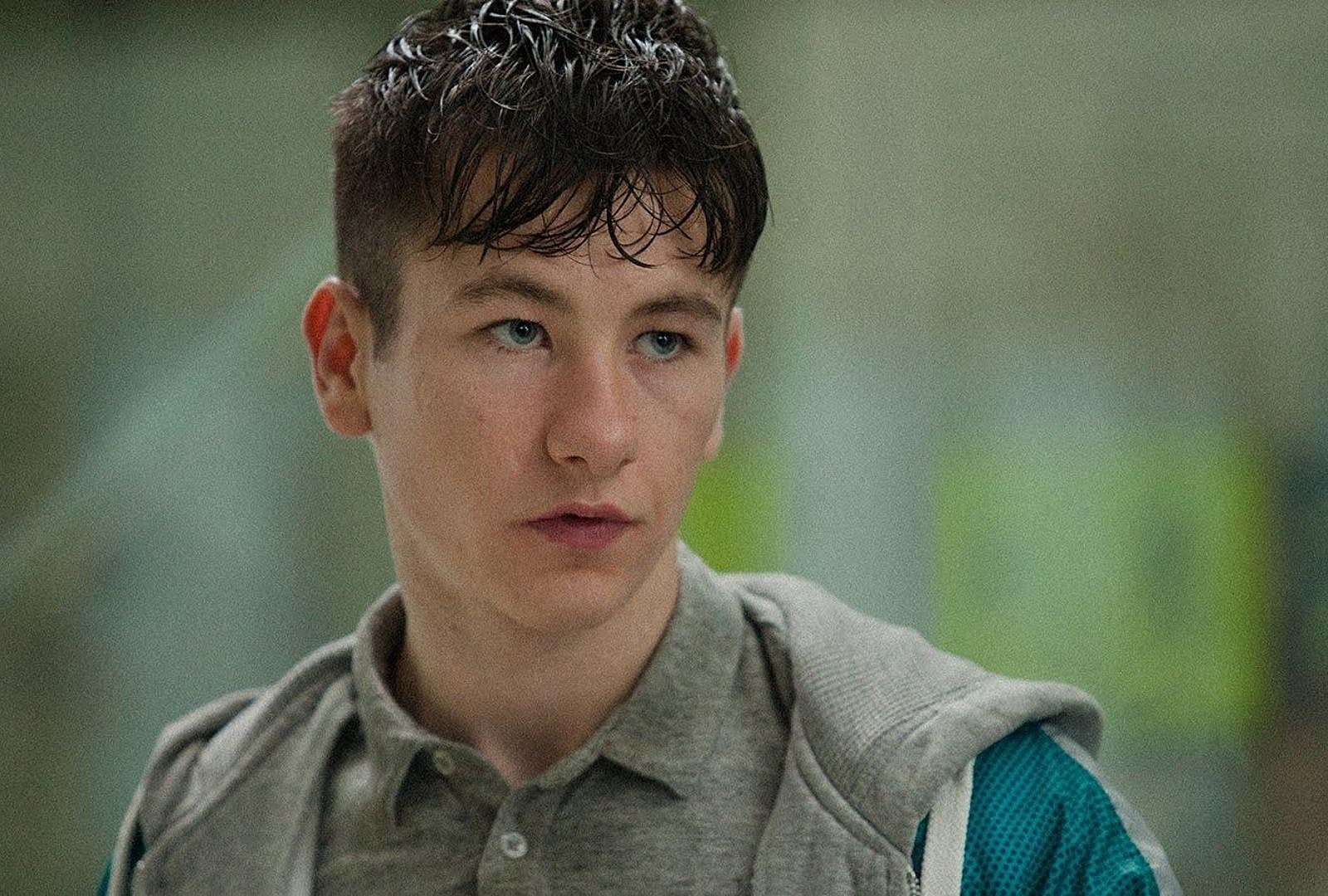 Since Reeves confirmed that Batman would be inspired by Batman: Year Two and in his second year of dealing with crime, the Caped would follow the Crusaders as he participates in a “crime experiment” to improve Gotham. It makes sense to try. However, there is a significant age difference between Keoghan (who, like Batman star Robert Pattinson, is a carver with the independent studio A24 films) and Jeffrey Wright’s are similar compared to Gordon’s comics. Keoghan is probably associated with his creepy and sociopathic in movies like Yorgos Lanthimos’ The Killing of a Sacred Fear, which makes me think he’d be putting a more sinister spin on the Stanley Merkel character. Though he landed a major role appearing in The Eternal, I wonder if Keoghan will roam Gotham City, with Reeves poking fun at the Gotham PD series that will follow the film’s corrupt police force. This will allow Keoghan to chew a lot of meat (or spaghetti).

See also  Marvel Avengers: Here Are The Best Settings To Play With