Football Club Barcelona is trying hard to overturn the situation after Bayern Munich Humilation. The club is facing more complications as its Talisman Lionel Messi decided his future and wants to leave the club. But the legal aspects became a huge obstacle to pull off the potential transfer and Messi likely to stay for one more season at Camp Nou. But Barcelona is still trying to get rid of Messi Dependencia and wants to stabilize the situation. They are targeting some players to attain the Champions League Glory in the upcoming season.

They are targeting Hector Bellerin of Barcelona for the potential replacement of error-prone Nelson Semedo. But in our opinion, Sergio Dost will be a better option and will be a long term replacement for the controversial void.

Ronald Koeman is trying to die hard to bring the Dutchman in the squad this season. However, the versatility of the player could bring more to the squad but it will directly affect the development of Ansu Fati. So Barcelona should not go for Lyon Forward and instead shift their focus on Defense. 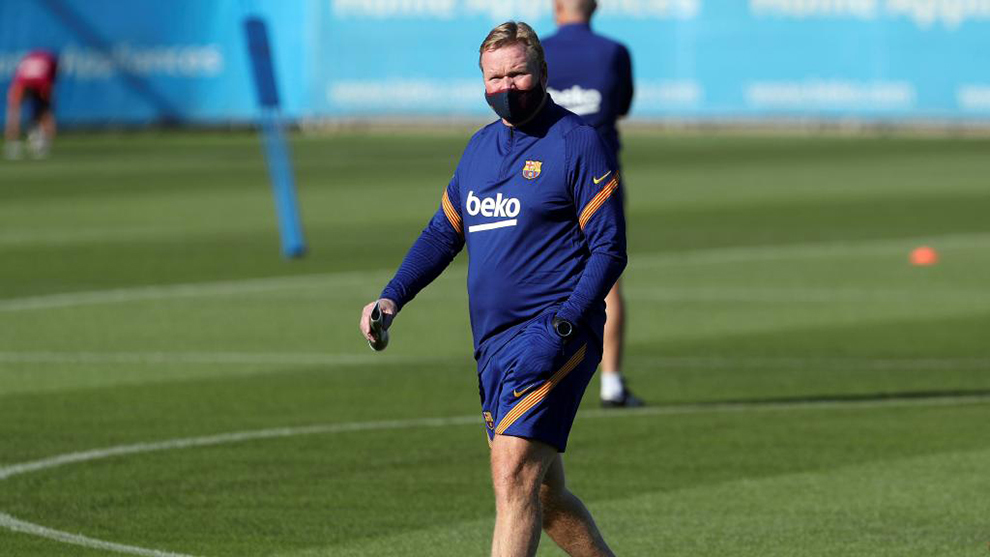 It looks like Barcelona will be a new hub of the Dutch team, Abidal was trying to make it France National Team, and Koeman insists for Dutchmen. Georginio Wijnaldum is getting more hyped after Barcelona’s new boss is preferring him to implement in his new plans and it could increase the midfield numbers. Barcelona’s midfield already crowded after the arrival of Coutinho and Pjanic. So adding one more to the midfield will stop the development of players like Pedri and Puig.

So in short, Barcelona is again gambling and they are preferring old age players instead of developing youth. The Death of La Masia is a major reason for Barcelona’s failures as youngsters preferring a move to another club rather than rotting on the bench.