Friends and How I Met Your Mother are long-running sitcoms with a large fan base. In addition to the fact that they are fun shows about both friends, there are many things each show does in its own way. For example, Ross and Rachel went to the famous break that everyone still thinks about, and which increased tension in Friends for some time. HIMYM often leaves fans wondering if Ted and Robin would end up together, but most people would agree that their relationship didn’t have the same conflict and drama that Ross and Rachel had. 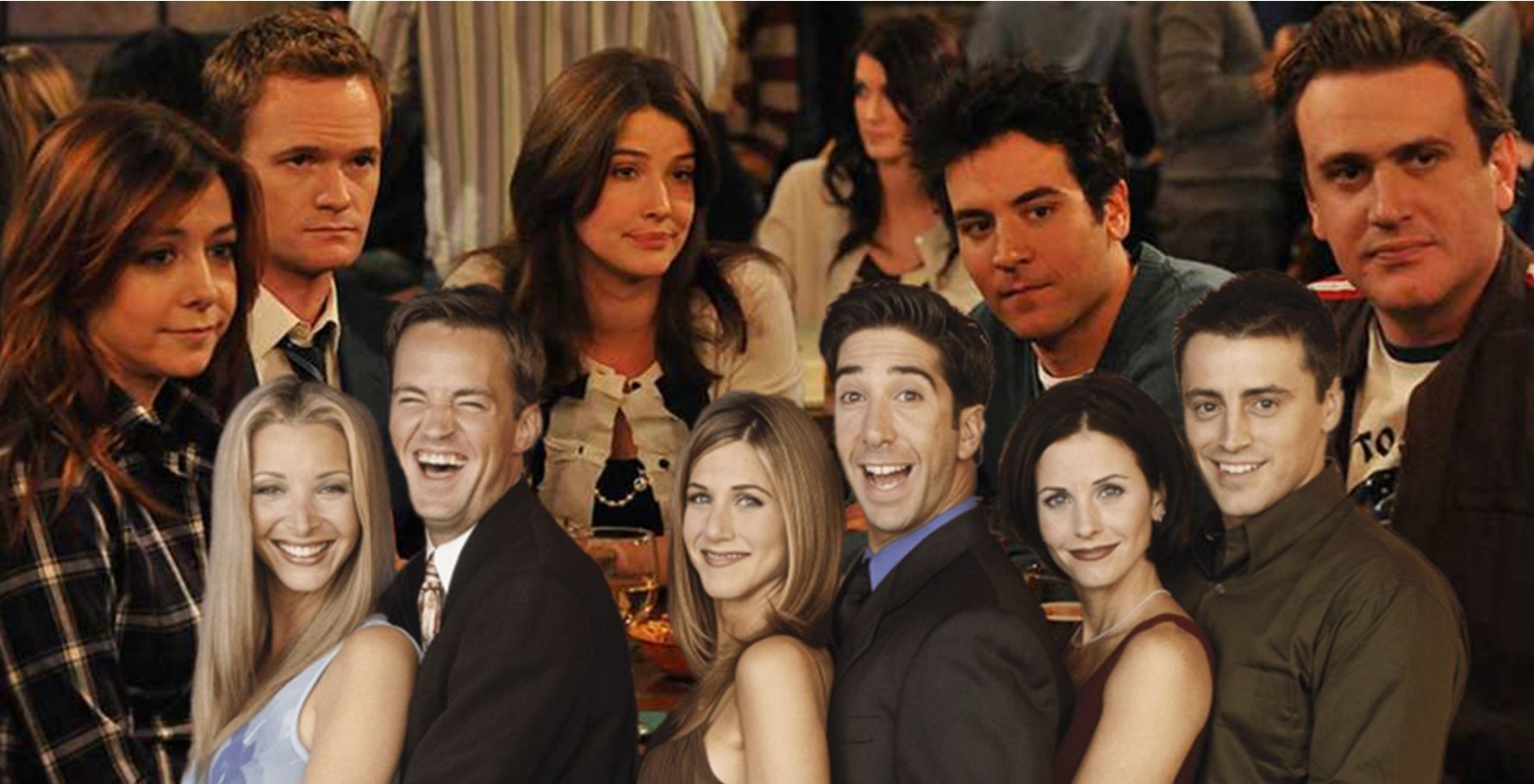 It’s fair to say that when it comes to how I met your mother better than friends, fans might argue that she has a much more compelling premise. After all, they both do hang out and prank outside of the show’s groups, but what sets HIMYM apart is its original and engaging concept. Ted Mosby tells the story of how he met the mother of his children since they were two years old, and viewers often watch these scenes. While it can be frustrating to wait nine full seasons for this (and we all know how it happened it’s still a great idea for a sitcom.

Everything Chandler Bing had originally said provided inside jokes to friends’ fans. This show is impossible to like and has watched each episode many times and meets a fan base and does not repeat at least some of their quotes. While Barney often says “Lagen, wait, creepy” and some fans liked it, it’s fair to say that after a while he became more annoying than anything else. Friends completely win in this category.

While many How I Met Your Mother fans wanted nothing more for Ted and Robin together, it’s fair to say they found it interesting to go out and find love. In the first season of the show, you’re always looking for that special someone, whether it’s the wedding or the Halloween party. Many people can relate to that conflict. When the character of Friends is out on a date, it’s nothing interesting especially since everyone wants Rachel and Ross to confess their feelings for each other already. It’s not fun to see them hanging out with random people.