Here is what we know about the series called Young Justice getting a fourth season on HBO Max!

Well, well, well, as of right now, a piece of very exciting news has come out for all the fans of Young Justice that the fourth season of the show which is titled as Young Justice: Phantoms are going to release on Hbo Max super soon.

It should be kept in mind that the online streaming platform will serve as a third home for the animated show that first came out on Cartoon Network way back in 2010.

Here is how Young Justice has had a lot of homes in the past years!

The series first aired for at least two seasons before it got canceled on that platform. However, after a break that happened for approximately six years, the series returned to debut its third installment called Young Justice: Outsiders on the DC Universe. 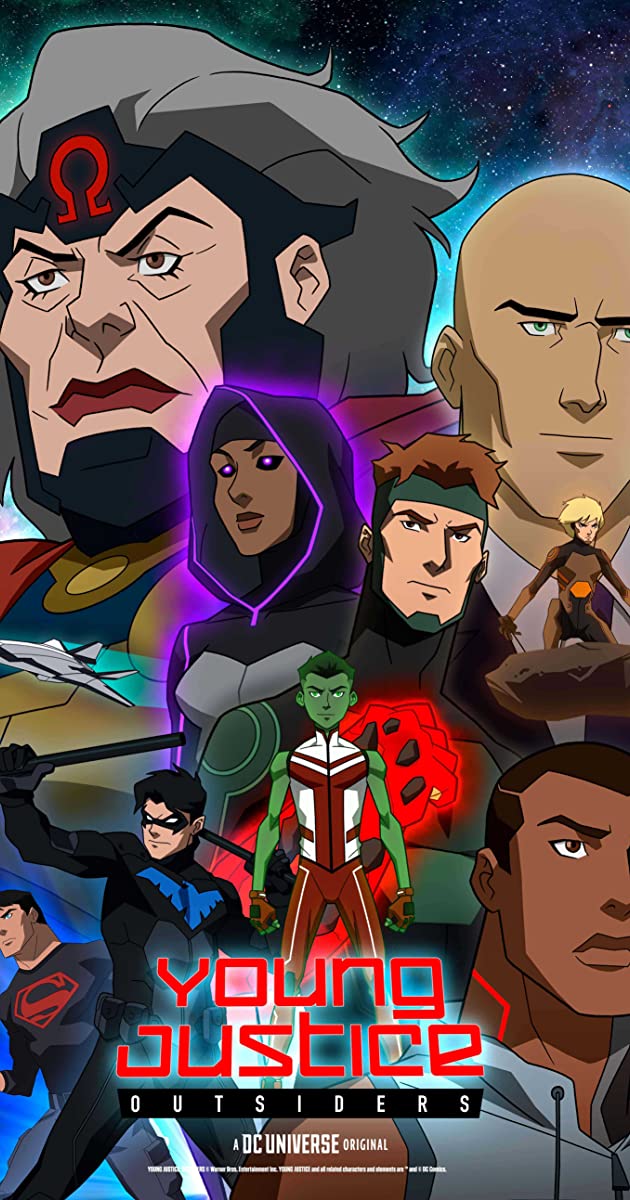 There was a renewal that was announced in July of 2019 along with the name of the series which was revealed by DC Fandom earlier this month.

Here is why Young Justice season 4 is not coming out on DC Universe!

Even though all of us fans were pretty sure that Young Justice would come back in some way or the other with a fresh batch of episodes, some had their fair share of doubts that all of these would get a release date on DC Universe.

It should be known that the streaming service has become less relevant since the point in time Warner Media is handling over its projects to a new platform called HBO Max. And as for some other shows like Stargirl, we can all witness how it even found a home on The CW. All of these signs are pointing to a pivot away from DC Universe or maybe even a move away from release all of its successful TV shows at that streaming platform.