Linson Entertainment’s drama series Yellowstone is coming with a new season. The show premiered on June 20, 2018, on Paramount Network. The show has been created by Taylor Sheridan and John Linson.

When Will Season 3 Of The Show Release?

What Happened In Season 2 Final Episode?

The final episode of season 2 was titled as Sins of the Father. In the season finale, the Dutton family was facing a life and death situation. Kayce and Monica’s son Tate has been kidnapped. John and Kayce track down Teal and Malcolm Beck for some information. John and Kayce are sure that both Teal and Malcolm have something to do with the kidnapping.

As Teal is unwilling to discuss anything Kayce shoots and kills him. Malcolm corporate and provide information on Tate’s kidnapping, but he is also shot and left to die. It is later revealed that Becks had hired white supremacists to kidnap Tate. Tate is beaten and traumatized. Kayce finally locates his son and rescues him.

At the end of the episode, it is revealed that John has left him his father’s old ranch house to Rip as a thank you. Rip had saved John’s daughter Beth from attackers. 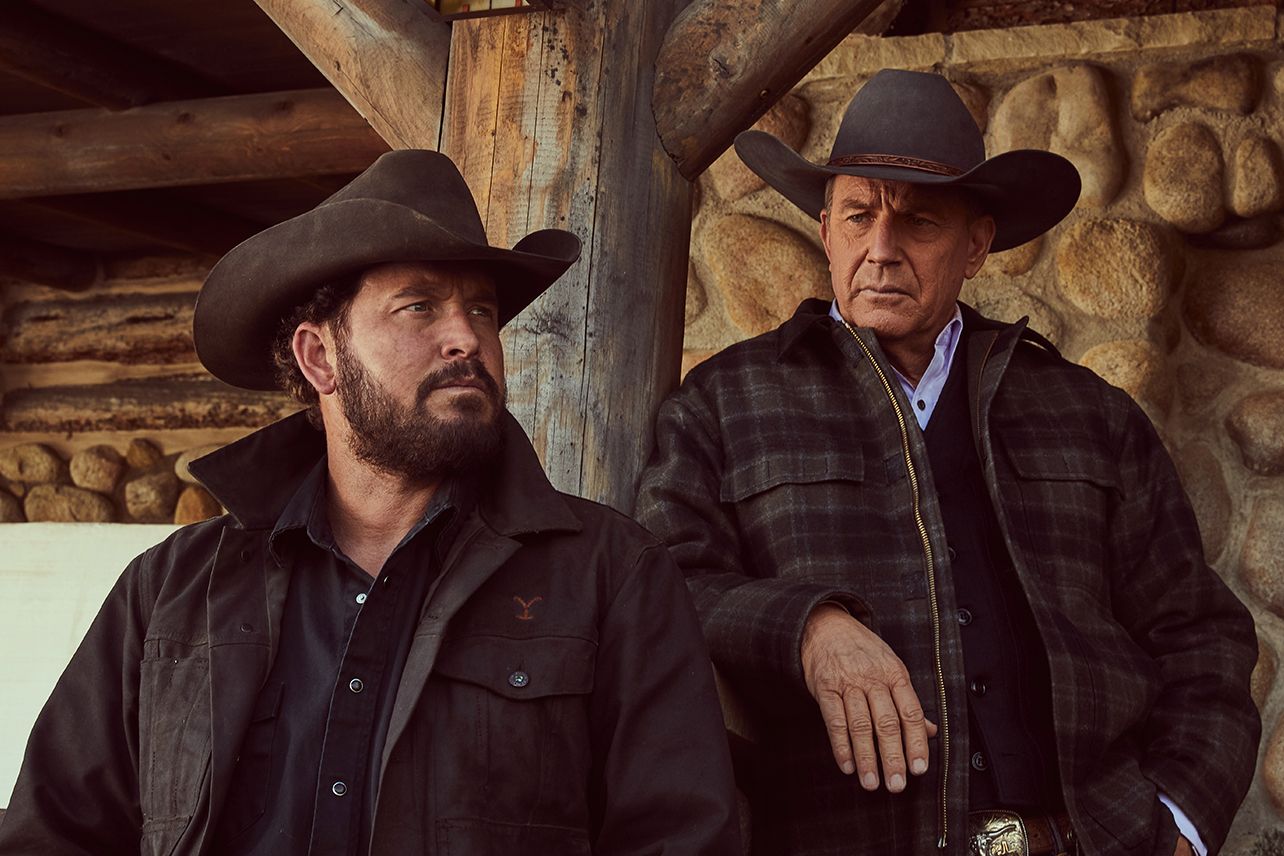 What To Expect In Season 3?

More drama will unfold in the Dutton family in season 3. The family will try to come to terms with Tate’s kidnapping incident. Tate will try to recover from the traumatic event he went through. It might also be revealed why Beth and John hate Jaime so much.

Kevin Costner plans on spending more time behind the camera. 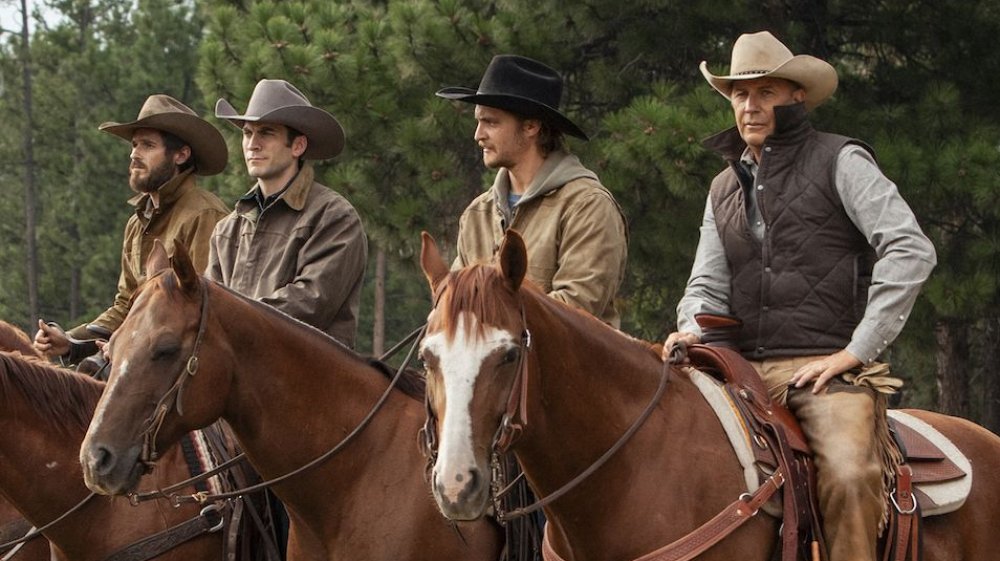