You will be surprised if you want to see (and haven’t yet), Gid-Up, and Away!

Sunday’s season 3 finale ended with shock after shock, to the point where I think we all liked it if season 4 started the following week we’d probably be really good for next summer. It will take until What happened? That no Read on and we’ll discuss it as soon as the smoke clears.

During a meeting with Rainwater, Angela provoked the chief and ridiculed his hope that one day his tribe would call the Yellows home again. He was trying to do things in a moral way and there was no place for morality in warfare. “Winners are never judged” how they win, he explained. 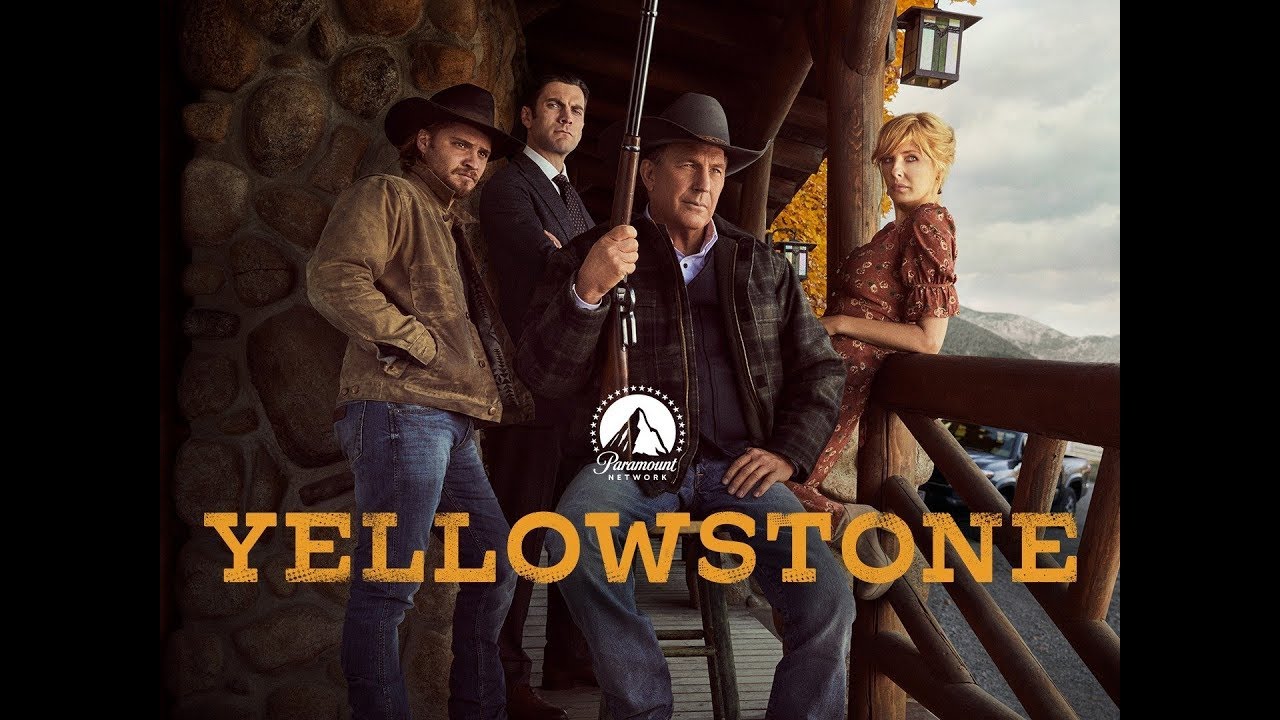 Only trains run in one direction. Later, Rip informs John that he has recovered the “thing” he wanted to get from Wade. Rip also reported that the dead man and his son worked for a person named Roark. The name had no meaning to John, at least not yet. But the day was young. Crossing the road with Kayes, John is glad that his plan for his son was working so well. And then the day was young! On the way to the rodeo, Mia pushes and shoves Jimmy to explain why he hasn’t branded himself as John’s cattle.

As soon as Rourke started proposing to Linley, everyone would get a text message with the latest news: Ville was accused of workplace harassment by Jane Doe. “Problem, Will?” Beth asked. “Here, you fucking bitch.” Will was amused and said that Roark could speak for him. Roarke? Ooh said, John, a lightbulb is passing over his head.