Netflix has been releasing miniseries a lot lately. A miniseries named Unorthodox released on the platform in March this year. The series became the first Yiddish series to be shown on Netflix.

Will There Be A Season 2 Of Unorthodox?

Unorthodox became very popular after the miniseries released on Netflix. It was one of the most-watched series on the broadcasting giant’s platform. The series has been adapted from a novel written by Deborah Feldman. The novel is an autobiography of Feldman. It was published in 2012. Unorthodox was made as a miniseries with four episodes. Netflix has not announced the renewal of the miniseries. It is unlikely that the popular series will get a renewal as it was created as a miniseries.

In 2014, Feldman wrote another novel titled Exodus: A Memoir. Netflix can adapt this book to another miniseries. 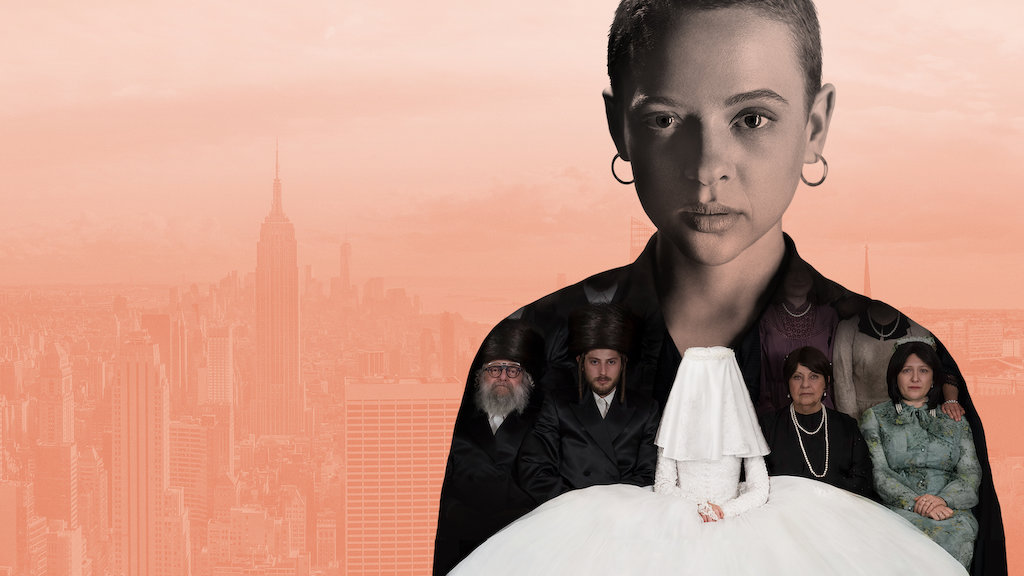 What Is The Premise Of Unorthodox?

The miniseries follows the life of a young Jew girl. Esty is a nineteen-year-old girl. She is married. But Esty is not happy in her marriage. She has been married into an extremely orthodox community. She lives in Williamsburg, Brooklyn in New York City. Her estranged mother lives in Berlin. Being unhappy, the young woman runs away to the city where her mother lives. In Berlin, Esty tries to navigate through a secular life. She discovers what life is outside of her community. She even starts to reject all the beliefs she grew up with. Esty is pregnant. Her husband also reaches Berlin in search of his pregnant wife. He is accompanied by his cousin. Both the men have traveled to Berlin on the orders of their Rabbi.

The Cast Of Unorthodox

Shira Haas is seen as the lead character of  Esther Shapiro or Esty. Amit Rahav is seen as Yakov Shapiro or Yanky. Alex Reid is seen as Leah Mandelbaum. Jeff Wilbusch is seen as Moishe Lefkovitch. Eli Rosen is seen as Rabbi Yossele.

See also  She-Ra and Princess of Power Season 5: When Fans Can Get This Anime Series On Their Screens