Netflix is also known for its feature films and documentaries, the latest entry of Micheal’s Jordan The Last Dance created a wave on the platform. However, none other than David Beckham got inspired by it and decided to give it a go and feature himself for the screen space.

David Beckham is one of the football stars who definitely needs its screen space, and he has to feature himself in douc-dramas. The documentary will feature the early life of Beckham and his journey throughout rising from the ranks of Manchester United to his retirement at Paris Saint Germain.

Beckham is known for its free kicks and his abilities of a long ball forward, and he clinched several assists to his name.

As we already mentioned that Beckham got inspired by the latest drama The Last Dance, which features the legendary Michael Jordan’s career. If Beckham succeeds in his antics, then he will be the first footballer to have his long time feature docudrama based on himself. Likes of Lionel Messi and Cristiano Ronaldo have their respective documentaries and feature films, but they didn’t exceed such runtime in recent times. So what Beckham is going to do will be new for a footballer, and he well deserved all the screen space he intended to implement. 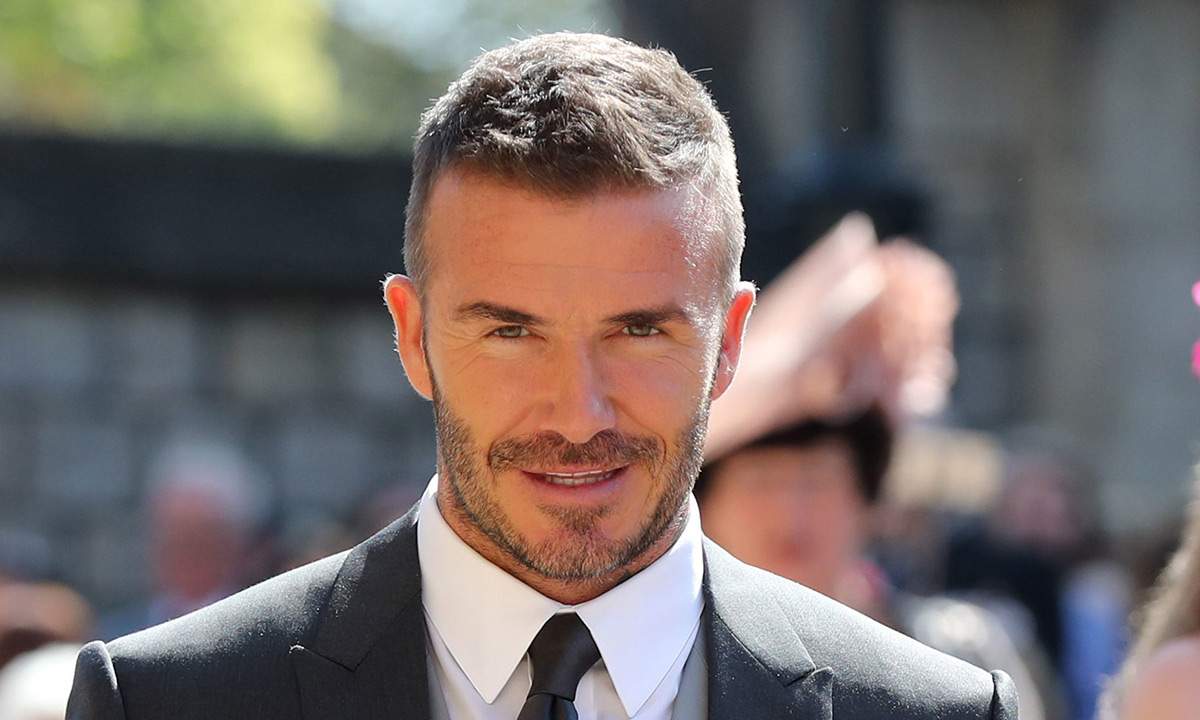 It is reported that Beckham is already contacting some streaming giants. Likes of Amazon Prime, Netflix already approached by British footballers. Now we just need the confirmation of the platform who will have the broadcasting rights to feature Beckham on their platform. Bringing Beckham on the platform will be a challenge for both of them, and it will be no less than a tug of war between the streaming giants.

What Could We Expect?

We could witness the same format as The Last Dance featuring Michael Jordan, followed through 10 episodes that exhibit his journey. In the case of Beckham, there could be more than one season as his journey is pretty long enough that Michaela, and thus he requires more concentration than him.