If you looked to the end of The Babysitter’s 2017 comedy-horror credits, it probably came as no surprise that director McG made a sequel, The Babysitter: Killer Queen, which premiered on Netflix today.

While he knows that his ex-babysitter is a leader of the murder culture, he is greatly missed. It doesn’t help that his parents (Ken Marino and Leslie Bibb) don’t even believe the cult murder thing happened and want to send him to a psychiatric hospital. Cole hopes to forget his troubles when he pushes Melanie (Emily Alyn Lind) convinces him to drop out of school for a lake house with her and her friends. But – a triple spoiler warning – Melanie seems to be in the murder culture too.

All the former members of the culture (Hana Mae Lee, Robbie Amell, Andrew Bachelor, and Bella Thorne) are back, seemingly not dead. So Cole collaborates with a new girl in his school named Phoebe (Jenna Ortega), who, despite rumours, seems to be the only one around who has not murdered someone. 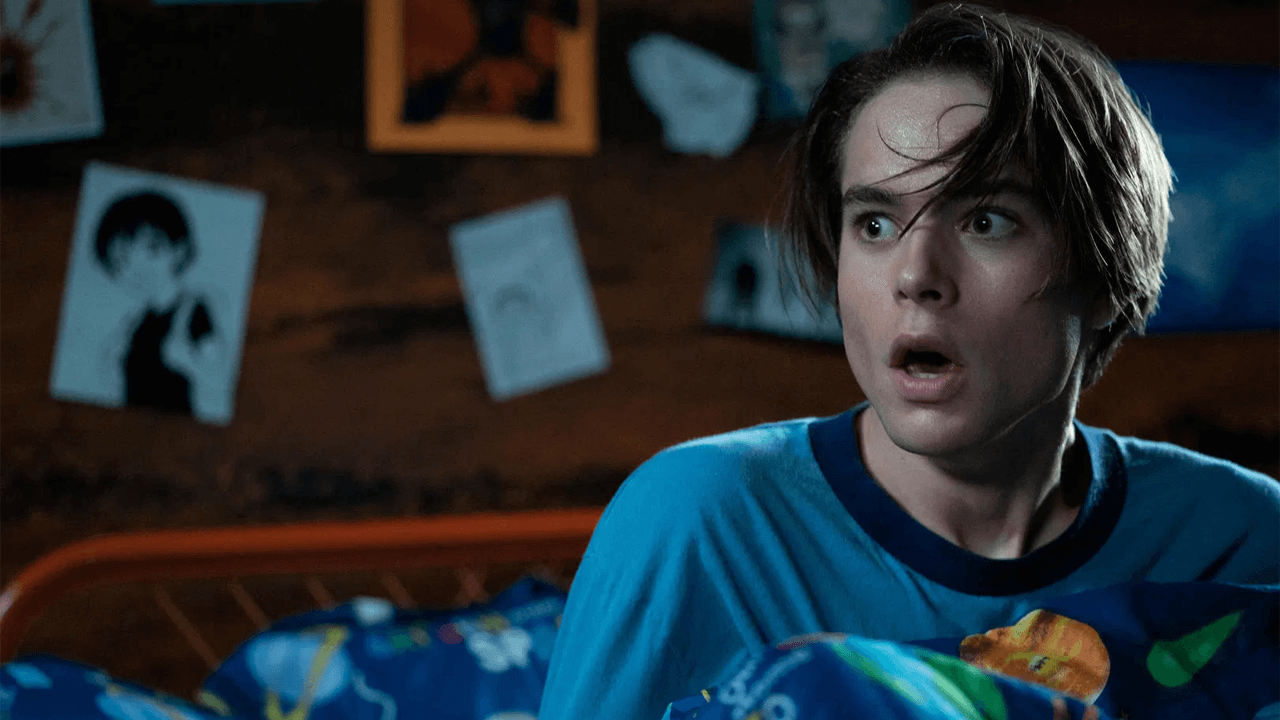 There is no official release date for the third movie yet, as Netflix has not even been confirmed, but we can take some guesswork.

Unlike Kissing Booth 3, Babysitter 3 is not filmed in secret (as far as we know), so there are no images yet, but there are some expectations close to the release date.