Michael Crichton is an admired writer and filmmaker. His work has been adapted into films and series for many years. One of his well-known works is the Jurassic Park novel that has become a famous film franchise.

Recently, HBO revealed its intention to adapt Michael Crichton’s novel Sphere into a television drama series. The novel was developed into a film in 1998. The upcoming series will be science fiction besides being a psychological thriller.

With Sphere, HBO will reunite with the producers of its famous television series, Westworld. Denise Thé, the writer and executive producer of Westworld, will serve as the scriptwriter for the upcoming series Sphere. She will be the showrunner of the series and one of the executive producers. Lisa Joy, Athena Wickham, and Jonathan Nolan of Kilter Films will executive produce Sphere. 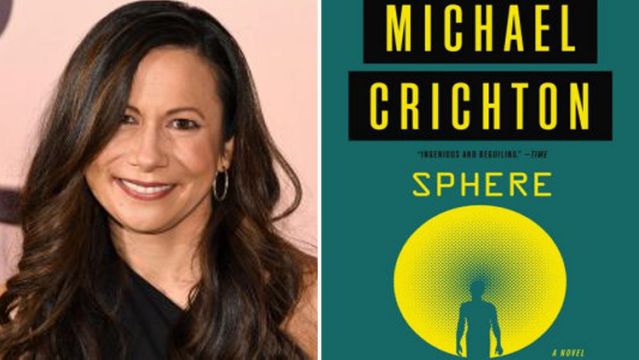 Sphere: What Will Be The Premise Of The Upcoming HBO Series?

Sphere takes inspiration from Michael Crichton’s 1987 novel, Sphere. The upcoming series will take the viewers as deep as one thousand feet into the ocean. At the deep end of the ocean, a group of scientists comes to experience life deep below. They see the surreal, beautiful, and deadly mysteries of the universe. After this surreal experience, they find out that the people closest to them may sometimes be aliens.

A team of scientists travels deep inside the ocean to know more about a 300-year-old alien spaceship. The vessel is technologically advanced with alien intelligence, called Harry.

Sphere: The Film Based On Michael Crichton’s 1987 Novel

A film based on the novel was released in 1998 by Barry Levinson. The film starred Sharon Stone, Samuel L. Jackson, and Dustin Hoffman.

Sphere: The Cast Of The Upcoming Drama Series On HBO

Sphere is in development stages currently. The cast of the series is yet to be revealed. HBO is yet to reveal the launch date of the science fiction series.

See also  Venom 2: When Are Eddie Brock And Carnage Making Their Screen Return? Release Date, Cast And Other Details