As it is evident that the Unreal Engine will be in charge of next-gen consoles games and many other platforms. Some games are tipped to get much better under the influence of the latest technology, and we can expect much stable frame rates than the problems we are currently facing.

Battle Royale games will be the section that gets much attention regarding improvisation in graphics and textures. PUBG PC, the game’s future already decided, and developers want the game to be alive for 20 years. So to attain such milestone, developers have to cross a bigger river, and it could start with implementing next-gen Engine.

However, they brought the UE 4 to their systems, which enables the dynamic resolution in the game. Now, if Unreal Engine 5 got implemented, then there will be a massive set of improvements graphics wise.

PUBG PC desperately needs some customizations which tend to optimize the game as some users still prefer low quality for improved performance. So PUBG is good but still poorly optimized, and users are always complaining about it. Users want great performance as they already spent a bomb on their gaming systems, and we are not talking about console users as they are maxed out to 60PFS. 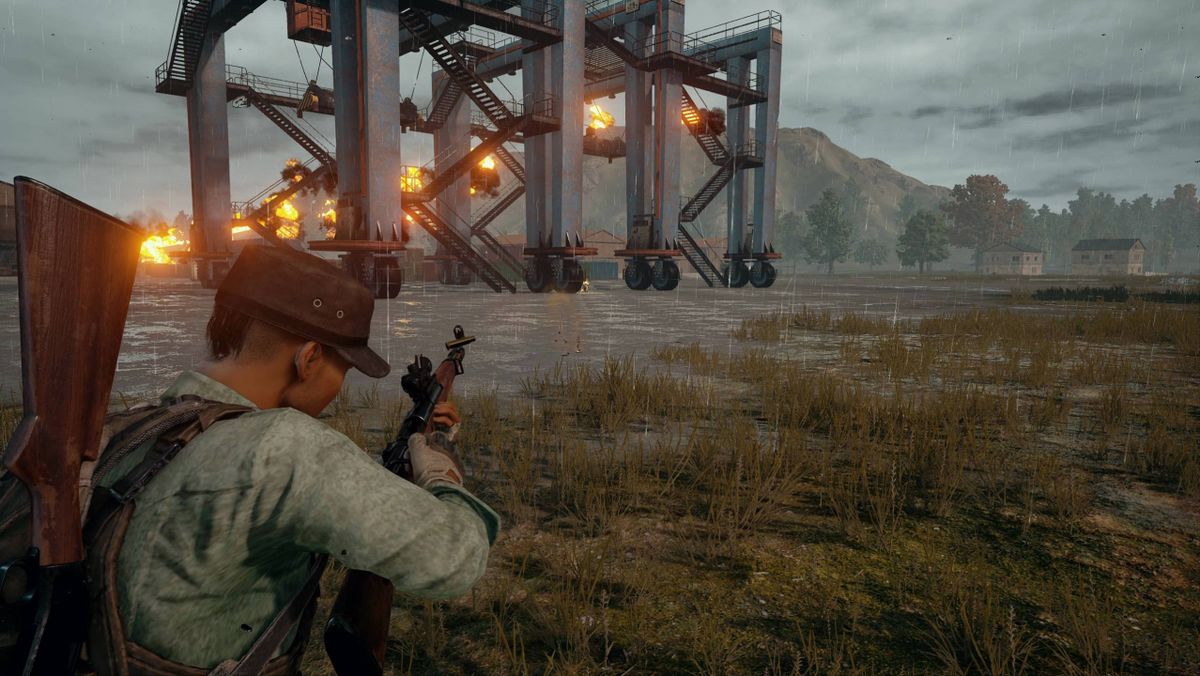 Why is it necessary?

Frames win games, it could be true at some point as the skills are getting secondary and your system is capable of handling framerates. PUBG could be most mattered on the low frame rates, and as a resultant, users are not happy with it. Unreal Engine improved the graphics and textures, but the problem of frame rates could still be out there. So to enhancing quality, at least Unreal Engine 5 could do the trick and rest assured everything’s fine. So the sake of the future PUBG PC should implement Unreal Engine 5 and enhancing the impact.