Nickelback: Is The Rock Band Releasing A Comeback Album?

Early last year, a few members of the band revealed that they are working on a new album, and are recording their tenth album. But, Chad Kroeger had said that the rock band is in no rush to finish the recording of the album.

Recently, there have been rumors that the band is releasing some new music on August 14 this year, to mark the fifteenth anniversary of their album All The Right Reasons. 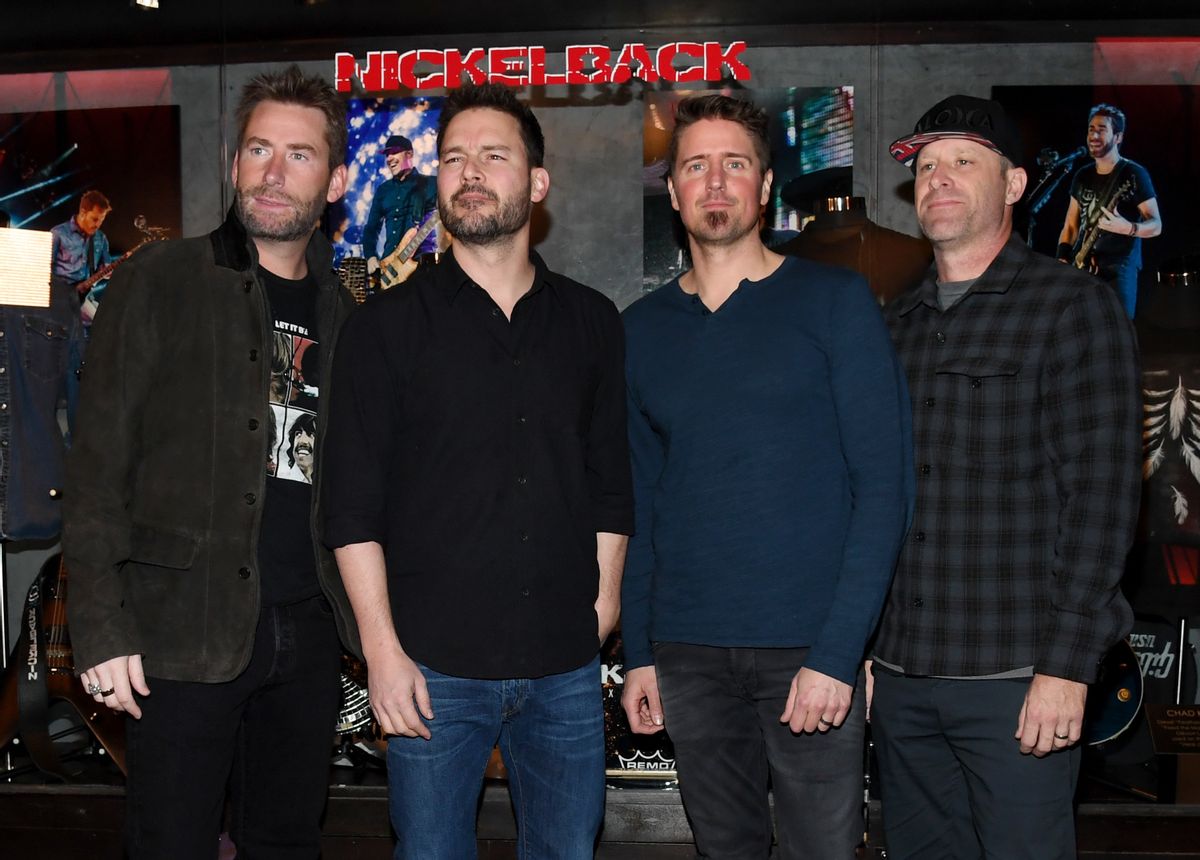 The members of the band have been recently posting mysterious posts on their social media accounts. All the messages are cryptic. It is not known whether the posts indicate a new album or some new music.

Nickelback: The Canceled Tour Of The Band

The band had a tour planned for this year. But, due to the ongoing pandemic, the band had to cancel the tour. Nickelband may live stream a show for their fans.

Nickelback: What Is Known About The Band?

The band was started in Hanna, Alberta, Canada. Chad Kroeger, Ryan Peake, Mike Kroeger, and Brandon Kroeger were the founding members of the band. Over the years, the rock band has gone through changes. Nickelback has seen many drummers over the years. After Brandon Kroeger left the band in 1997, Mitch Guindon replaced him. A year later, Ryan Vikedal became the new drummer. In 2005, Daniel Adair joined the band as the drummer.

See also  What If?: Catch Every Single Detail Regarding The Upcoming Disney+ Series