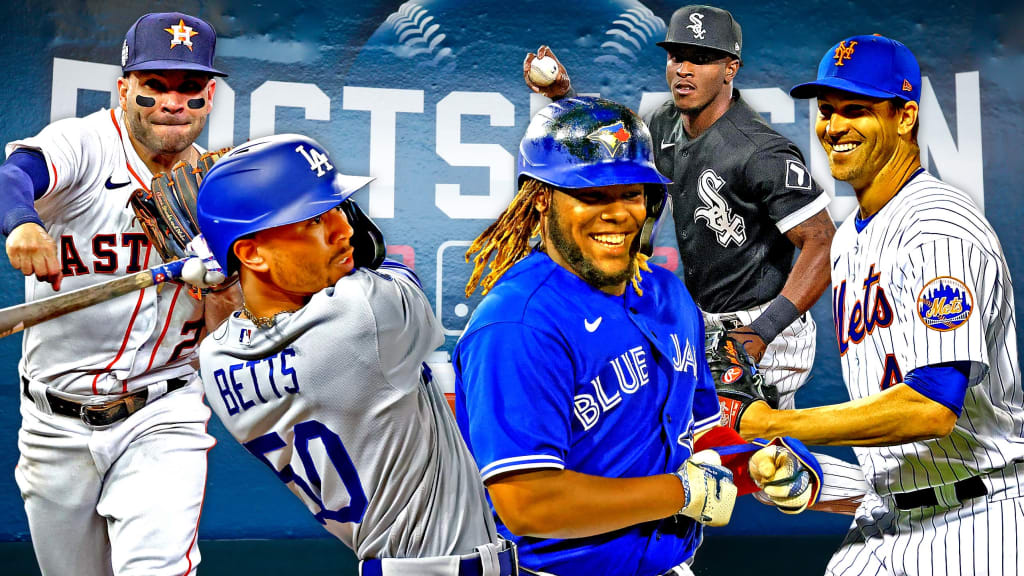 The MLB regular season will begin in one week from today. The quest for the 2022 World Series has already begun with spring training games and trying to figure out the rosters for this year. The Atlanta Braves won the 2021 World Series and they will be looking to repeat as champions.

It is extremely difficult to go back-to-back. The MLB spreads are out for the upcoming 2022 season. Who are some of the favorites to win it all for the 2022 World Series potentially?

To no surprise, the Los Angeles Dodgers are the favorites to win the 2022 World Series. They are loaded throughout the lineup. The biggest acquisition they made during the offseason was signing first baseman Freddie Freeman to a six-year deal.

Los Angeles also has Mookie Betts, Trea Turner, Cody Bellinger, Max Muncy, and Will Smith. Even though they lost Corey Seager and Max Scherzer, the Dodgers are still loaded. Walker Buehler, Julio Urias, and Clayton Kershaw will be the top of the rotation and Kenley Jansen will be the closer.

Manager Dave Roberts is basically guaranteeing a World Series for this baseball team this year after losing to the Atlanta Braves in the NLCS last year. The Los Angeles Dodgers won it all the year before in 2020 against the Tampa Bay Rays.

The Houston Astros, the New York Yankees, and the Toronto Blue Jays all have the second favorite odds to win it all. Houston and New York both need to be faded. The Astros may not even be the best team in their own division this year.

The Houston Astros lost shortstop Carlos Correa in free agency to the Minnesota Twins and this is going to be a bigger loss than people realize it is going to be. Yes, they do have Alex Bregman, Yordan Alvarez, and Jose Altuve, but this lineup won’t feel the same.

The starting rotation is getting older and the bullpen is shaky. Dusty Baker is a very good manager for Houston, but the Seattle Mariners might be the team to watch for in the AL West this year.

A lot of New York fans are calling for general manager Brian Cashman to be fired. They traded for third baseman Josh Donaldson from the Minnesota Twins. Aaron Judge is still around, but they also shopped out catcher Gary Sanchez. Giancarlo Stanton can’t ever stay healthy and have a shaky starting rotation after Gerrit Cole.

Aaron Boone is not the manager that everyone thought he was made out to be. A lot of fans will be calling for him to be fired if things don’t go well for them this year.

The Toronto Blue Jays are probably the best from top to bottom in the American League East. They traded for Matt Chapman from the Oakland Athletics. Toronto also has one of the best young players in the game in Vladimir Guerrero Jr. Good luck pitching to this lineup on a game-to-game basis.

See also  A Marketing Plan for all Real Estate Agents

The Blue Jays also have a very underrated starting rotation led by Alek Manoah. Their manager is Charlie Montoyo.

The Chicago White Sox and the New York Mets both have the same odds to win it all this year and it is the third-best odds. Chicago will run away with the AL Central. They are managed by Tony LaRusa. The White Sox are very young, but they have a loaded lineup.

New York will be in a dog fight in the NL East with the Atlanta Braves and the Philadelphia Phillies. Buck Showalter is the manager (first year) of this baseball club. The Mets rotation of Jacob deGrom, Max Scherzer, and Chris Bassitt will be lethal, but can they score enough runs?