The Nova is closer to the MCU than we thought, and it’s only a matter of time until it hits the big screen. Richard Ryder has now been removed twice from the Marvel Studios movies. This is not new information, as Christopher Marcus and Stephen McFly revealed the idea of ​​including them in Avengers: Infinity War to almost a year ago. However, the writing duo recently attended Quarantine Watch Party, where they crafted the decision to keep Nova out of the movie after considering opening Avengers: Infinity War.

Most people will remember his interviews with Feige for a terrible scoop given to him, such as revealing that Marvel has met Keanu Reeves about the roles. But no, despite dropping this scoop on my lap in a single day, I will always remember first about Nova’s “immediate potential”, only to press Captain Marvell’s press crap. 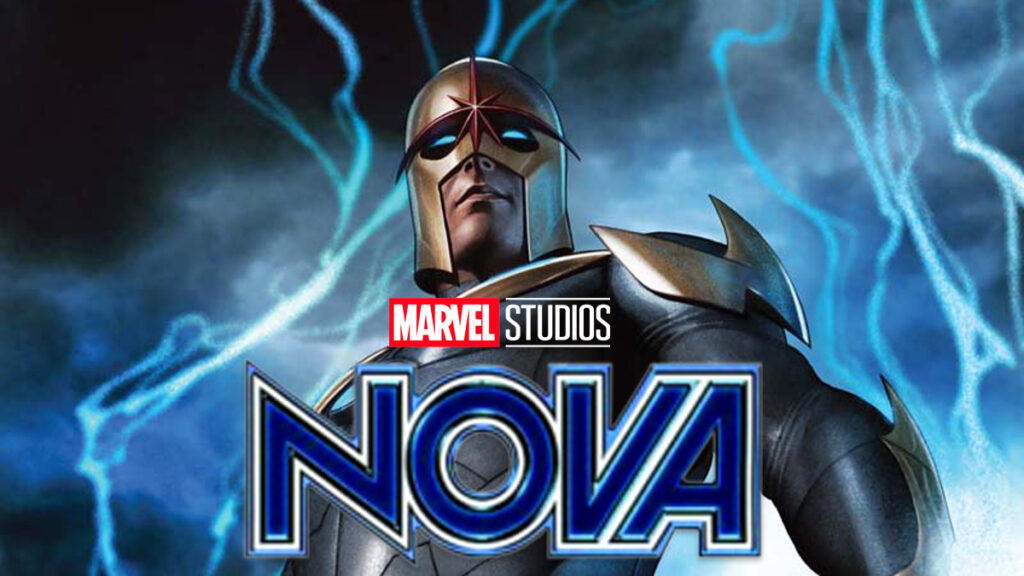 Feige once promised that Nova had the immediate potential for the start of the MCU.

If it’s going to appear in Phase 4, it doesn’t look like it’s going to be in its movie. My network of whispers on social media swears that there is a movie in development, but if it is true, we will see ourselves as soon as 2023.

First, James Gun once played Nova in a script for Guardian of the Galaxy. This may have been the only introduction to Richard Rider as a member of the Nova Corps when the stage was set for him to inherit all his power and world mind. Considering James Gunn’s claims that he’s read 75% of Nova Comics, he thinks he’s the type to handle the introduction.

Speaking of Joe Russo, he once jokingly said that Nova was hidden in Avengers: The final battle of the last game until I emailed him and admitted it was just a joke: Nova Staines told us Dust Mat as half of A universe. However, it turns out that Nova was almost in Avengers: Infinity War before there was dust. Marcus and McFeely joined the ComicBook.com Quarantine Watch Party on Sunday, where I once mentioned them when Nova was about to be in the Hulk’s place, alerting Thanos to Earth after the destruction of Xander.