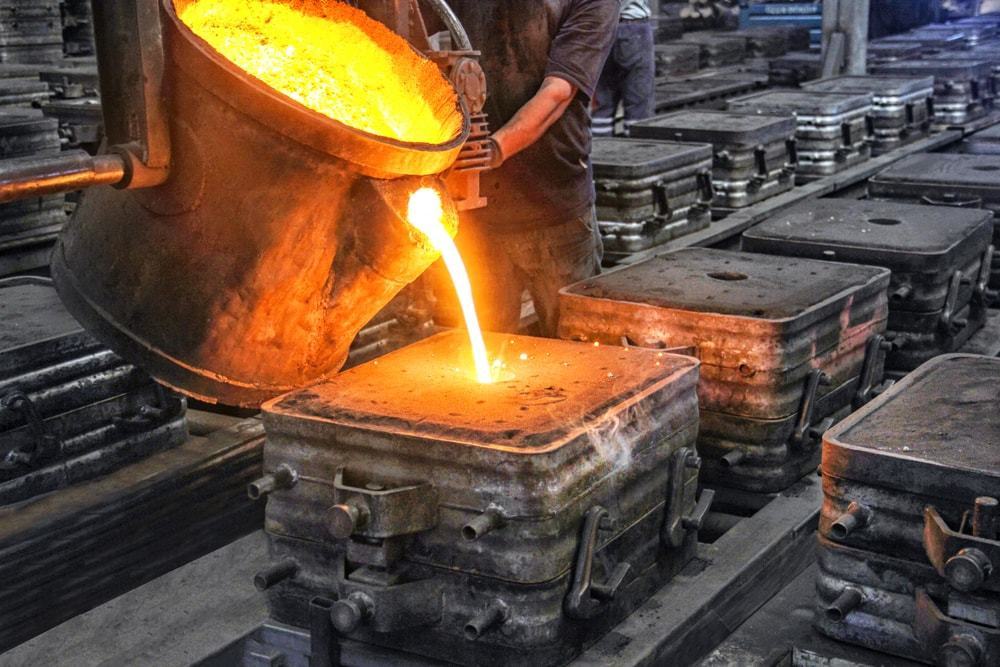 Investment casting is an intricate metal casting method, widely known and appreciated for its ability to produce accurate complex parts with intricate cavities and tight tolerances. As you could probably guess, this is not a simple process. It has many phases to it, and today, we’re going to walk you through all of them.

The first step of the process is the manufacture of the wax-injection dies. We use wax-injection dies to create a way pattern for the product we’re making. Back in the day, the dies were only used one time, but today, as the technology progressed, the dies are reused for as long as possible. Despite the name, the dies aren’t made from wax. They’re made from aluminium, and the wax is injecting into them.

A tree is basically a group of wax patterns combined with a regular sprue. This is done in order to speed up the investment steel casting process. This way, you don’t have to cast each individual part one at a time.

Upon de-waxing, the ceramic mould must be fried before it can become filled with liquid metal. They’re placed inside the oven that heats them up to over 1000°C, which removes any residual wax, strengthens the mould, makes sure the metal doesn’t cool once it’s pored and allow the mould to cool down together with the metal.

7. Pour The Metal In

Once the moulds have been treated, hot liquid metal is poured into the mould. The liquid metal quickly fills the mould and is then left to cool down and solidify.

After the metal has cooled down and solidified, the casting mould is removed, the casting is then removed from the tree and cleaned, and if needed – sometimes heat treated.

And that’s it. From that point on, the castings are ready to be used.