Here is what we know about the new fan art image about Chris Hemsworth in the Hulk Logan role that has been surfacing on the internet!

Well, well, well, new fan art has been going viral on various social media platforms that show us how the iconic actor Chris Hemsworth can look like when he is going to play the role of the legendary star of WWE called Hulk Hogan. This transformation is going to be done on the actor for the upcoming biopic for the WWE star.

Chris Hemsworth is from Australia, and he is most popular in the whole world for enacting the role of Thor in the Marvel Cinematic Universe. As of right now, he has signed the deal to play the role of a former wrestler in a film for the streaming giant Netflix meant for the former wrestler.

Here is what we know about this upcoming biopic on wrestler Hulk Hogan!

This tale is going to get directed by Todd Phillips, the man who has helmed the remarkable film called Joker released back in 2019. 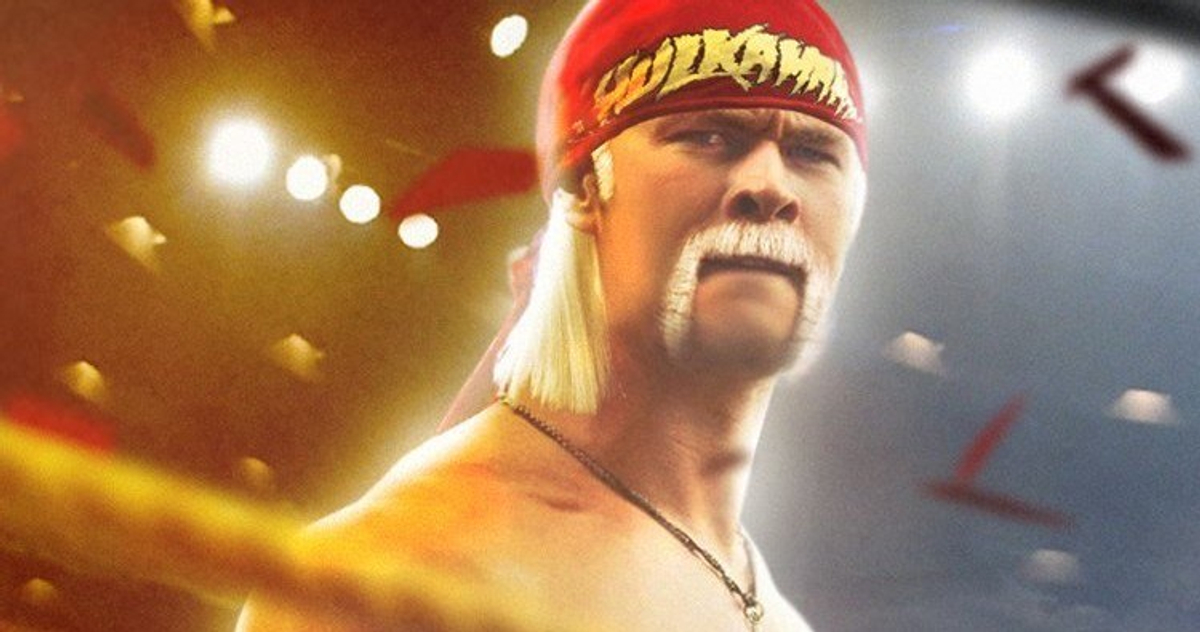 Even a script has been made for this forthcoming movie, and the plot of it is going to throw the entire spotlight on the early years of Hogan. At the same time, he started his career first wrestling in Florida and then culminated with the rise of Hulkamania at the height of his popularity back in the 1980s.

Here is what the fan art looks like as well as some other details about the film!

Chris Hemsworth has shared what it is going to take for him to prepare for this role, not a long time ago. The process is undoubtedly going to include a physical transformation that is going to be beyond that is seen for the films in the Marvel Franchise for Thor.

The actor is now being dubbed as one of the most bankable stars who do the genre of action in the whole Hollywood. Not only his looks that we generally witness in the role of God of Thunder been successful all across the world but also his most recent film called on Netflix called Extraction bas been a very outstanding one.