After succeeding with 2 Guardians of the Galaxy movies, James Gunn was fired from Marvel and went to DC Comics. This is how Kevin Feige reacted.

After some old James Gunn tweets surfaced, Disney decided to fire him outright. It was then that Warner Bros made him a tempting offer since he could choose any DC Comics property to make a movie. He decided to create a new installment of the Suicide Squad. Time passed, and Disney reconsidered and rehired him to finish his trilogy with Guardians of the Galaxy Vol 3. Now we know how Kevin Feige, Head of Marvel Studios, lived through this whole process. 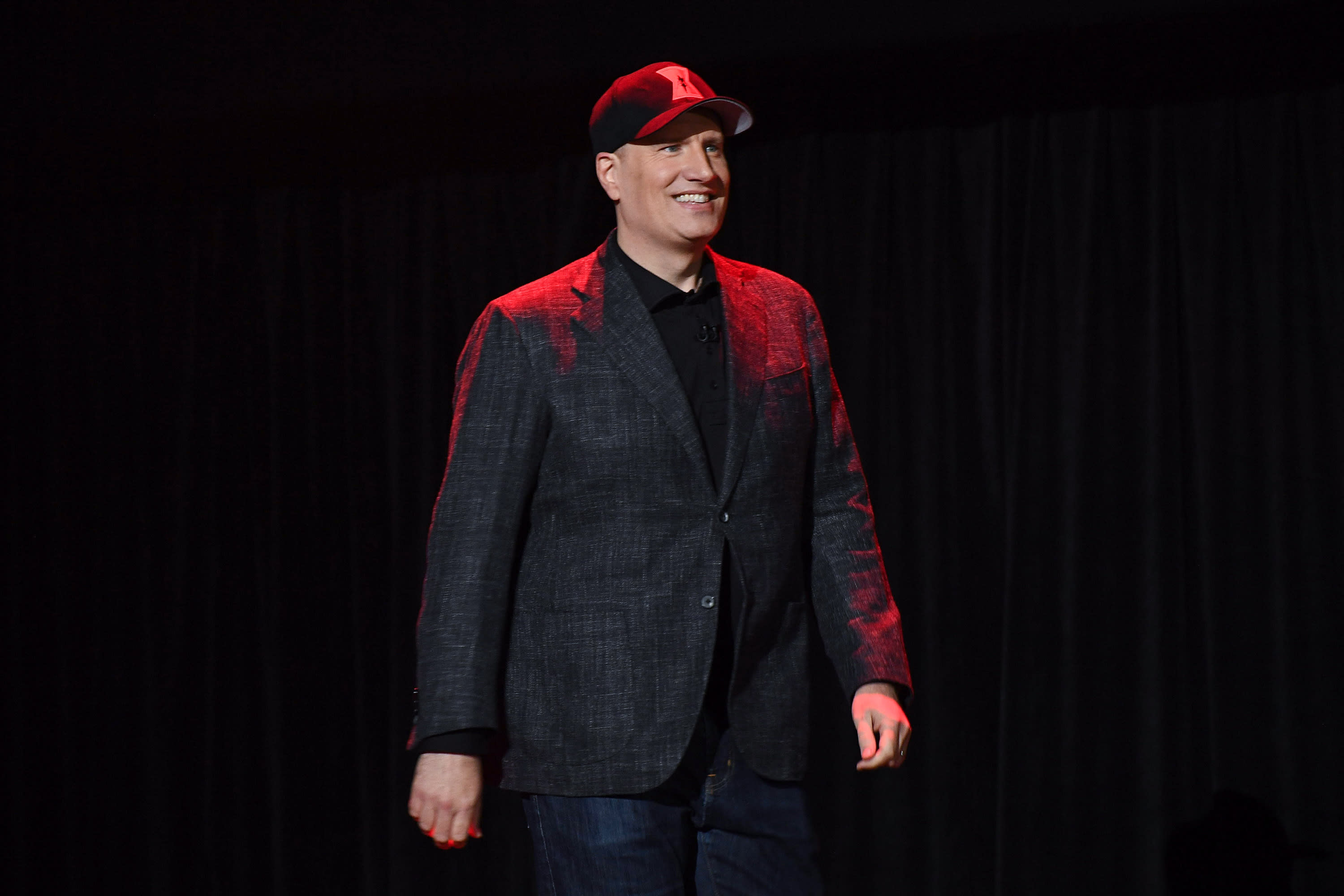 This is how James Gunn himself explains it: “I discussed the situation with Kevin Feige before accepting the job, and he was very kind and supportive. It is always I just wanted him to make a good movie. He and Lou D’Esposito even came to visit the set and watched our film. There is no enmity behind the scenes like there is in the fan community.”

Director James Gunn has a peculiar way of making films where action and humor are combined in equal parts. A Guardians of the Galaxy came very like that since they were little known characters from the comics living space adventures. Something similar to what he will do with Suicide Squad that they have already mentioned will be much more fun, hooligan, and significant than the Marvel installments. Kevin Feige knows perfectly well that comparisons will be hateful, and in this case, the MCU may lose out.

Although with so many new deliveries pending to release and with the issue of Coronavirus tormenting executives like Kevin Feige, it would be a good idea to reduce the friction between Marvel and DC Comics fans so that everyone is satisfied.