Hafthor Björnsson is a professional strongman. He is also an actor. The actor gained popularity when he starred in Game Of Thrones as Ser Gregor Clegane also known as The Mountain That Rides. He became a part of the show in season four.

Hafthor Björnsson Is Returning To The Television

Hafthor Björnsson appeared in the Game Of Thrones in numerous episodes. The actor gained immense recognization due to the show. Now the professional strongman is all set to appear in a new show. The actor will appear in a reality show where the contestants on the show will compete against him. The name of the show is Beat The Mountain. In the show, many contestants will be invited. They have to beat Hafthor Björnsson in various physical challenges.  Wheelhouse Entertainment is developing the reality show.

What Did Hafthor Björnsson Have To Say About The New Show?

The actor gave an interview recently. He said that he could not discuss much the show at the moment. But he assured that the people will love the upcoming reality show. He also said that the show is an original concept and the whole family can watch the show together.

The actor was asked will the participants have any chance of winning in front of the Mountain. He said that he has been training for the heaviest boxing match in world history. The training requires a lot of exercises. Hafthor has been doing cardio and explosive strength training to prepare for the match. He will be in his top shape and top strength. The actor said that due to him being in shape and top strength it will be nearly impossible to beat him. 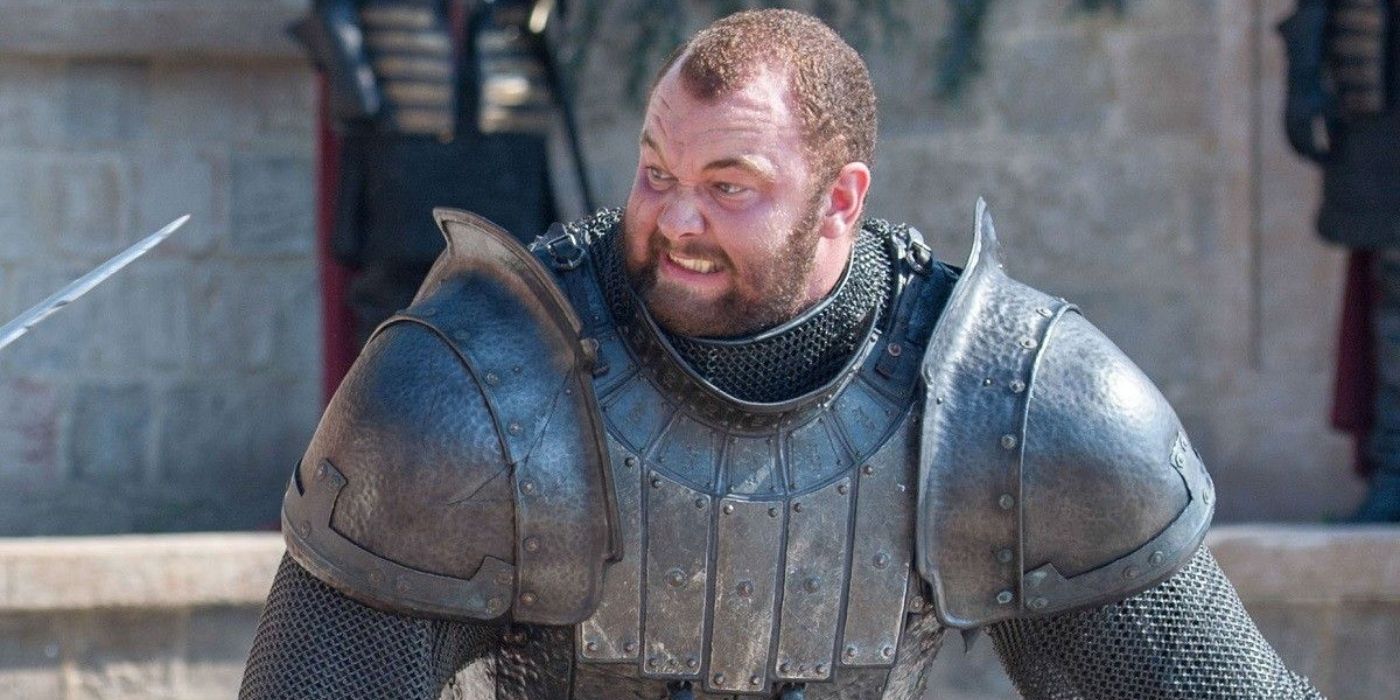 Hafthor Björnsson is  6’9” tall and weighs 501 kilograms. He has won Arnold Strongman Classic. The actor is preparing for a boxing match he will fight against Eddie Hall.  Hafthor has been given Thor as his nickname and he recently set a new world record in deadlifting. He lifted 1,104 pounds weights.

Hafthor replaced Ian Whyte in season 4 of Game Of Thrones. He was a part of the show till season 8. Hafthor has also acted in a film named Kickboxer: Retaliation. 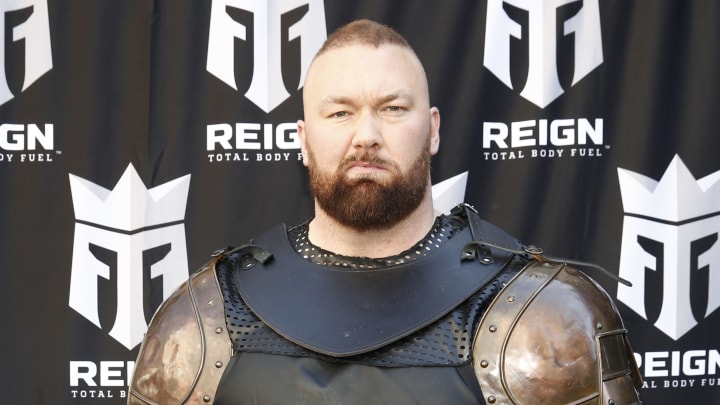