Friends became one of the most-watched sitcom series on the television. So many years after its last episode, the fans and followers of the sitcom look forward to watching the cast of the well-known series together. Earlier this year, the cast of Friends was planning a reunion for its fans and followers. But, the reunion has not taken place to date. Here is everything we know about the delay in the special reunion episode of the well-known sitcom series, Friends.

Friends: Why Is There A Delay In The Reunion Special Episode?

The cast of Friends, Jennifer Aniston, Courteney Cox, Lisa Kudrow, Matthew Perry, David Schwimmer, and Matt LeBlanc, were to shoot for a special episode for HBO Max, and the shooting of the special reunion episode was to take place in March this year. Due to the spread of coronavirus, the production was shut down, and the filming of the special episode could not take place. 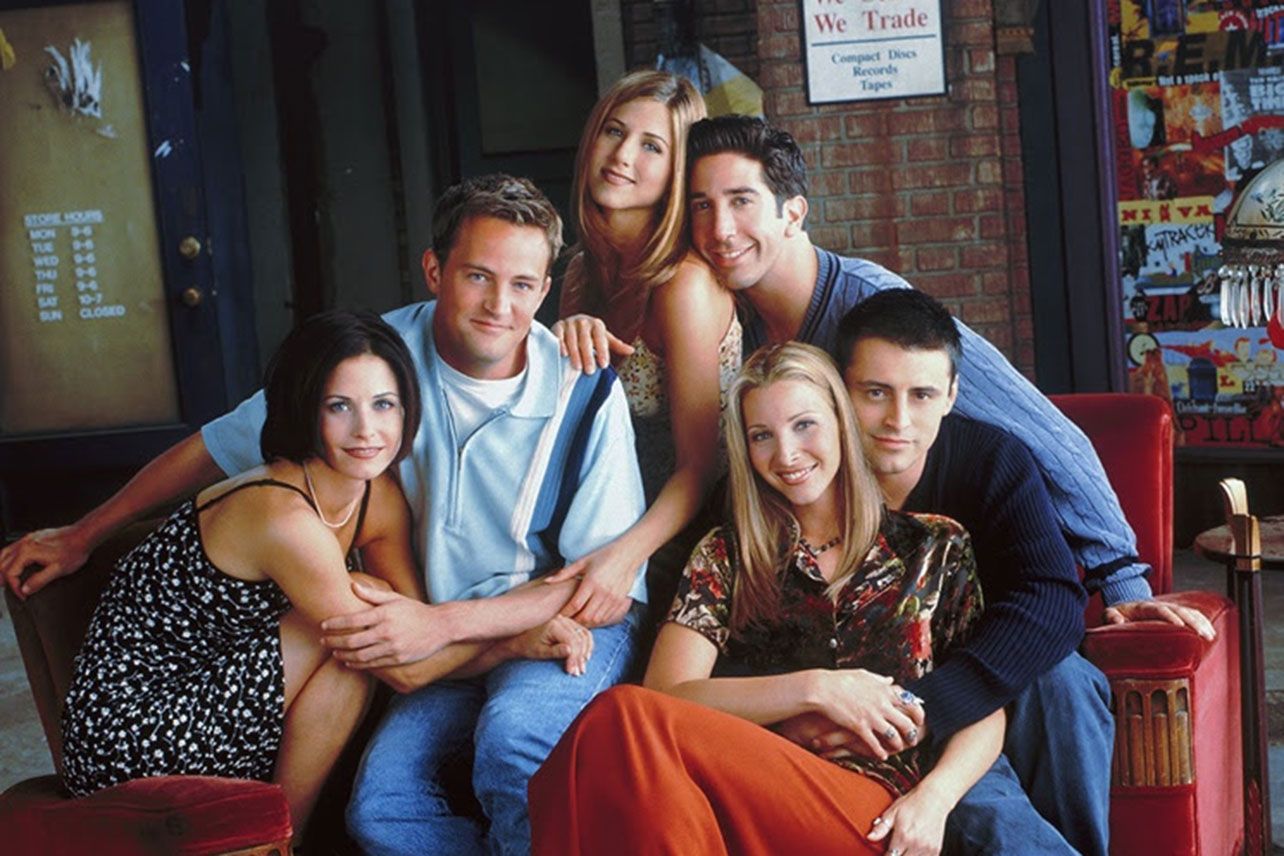 Friends Special Episode: Why Has The Shooting For The Episode Been Delayed?

The current global situation has forced the production house to delay the filming of the special episode of Friends. The shooting of the reunion episode requires a live audience. Due to the scare of coronavirus, the studios are currently not allowing live audiences.

Actress Jennifer Aniston recently expressed her sadness over the delay in the filming of the special reunion episode. In an interview, Jennifer said that she is sad that the filming has been delayed again. But she said that currently, they cannot shoot with a live audience due to the global pandemic. But she added that whenever the reunion episode would happen, it would be fun. She ended by saying that Friends is not going anywhere, and the audience is stuck with them for life.