Deaf U: When Is The Documentary Series Making Its Debut On The Broadcasting Giant’s Platform?

Deaf U: What Is The Documentary Series All About?

Through Deaf U, the audience will be able to see the lives of the students at Gallaudet University. The private college is located in Washington DC. 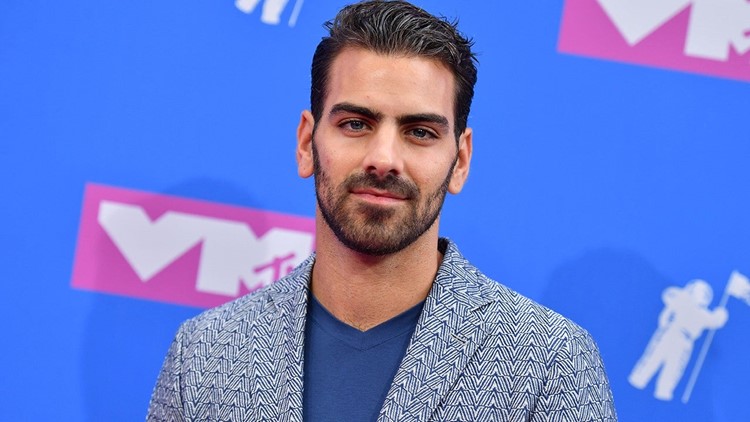 Deaf U: Nyle DiMarco On The Upcoming Documentary Series

Nyle DiMarco recently spoke about the upcoming documentary series. He said that there is no right way to being deaf. After attending classes at Gallaudet University, DiMarco wanted to illustrate the diversity and layers of the deaf community to the people. He wants the audience to see that people with hearing disabilities have the same feeling as anyone else.

Deaf U: Who Will Be A Part Of The Cast Of The Upcoming Documentary Series?

The upcoming documentary series on Netflix will have a few students of Gallaudet University in it. Students Daequan Taylor, Cheyanna Clearbrook, Renate Rose, and Rodney Buford are a part of Deaf U.

Deaf U will make its debut on Netflix on October 9.