The Big Bang Theory ended in 2019 after 12 successful seasons. The show has a huge fan following. Even after a year since the show went off the air, fans hope that they can watch their favorite characters on the screen again. 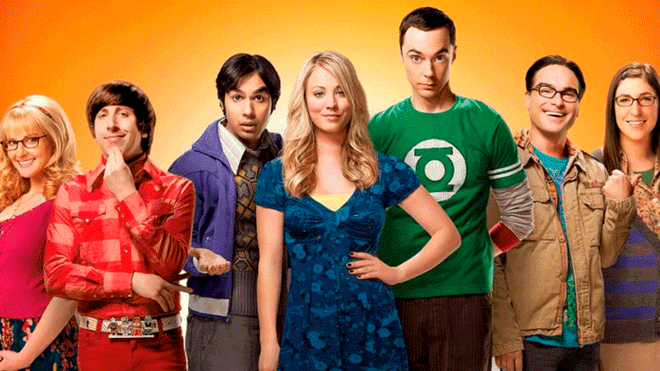 CBS Planning Another Spin-Off Of The Big Bang Theory 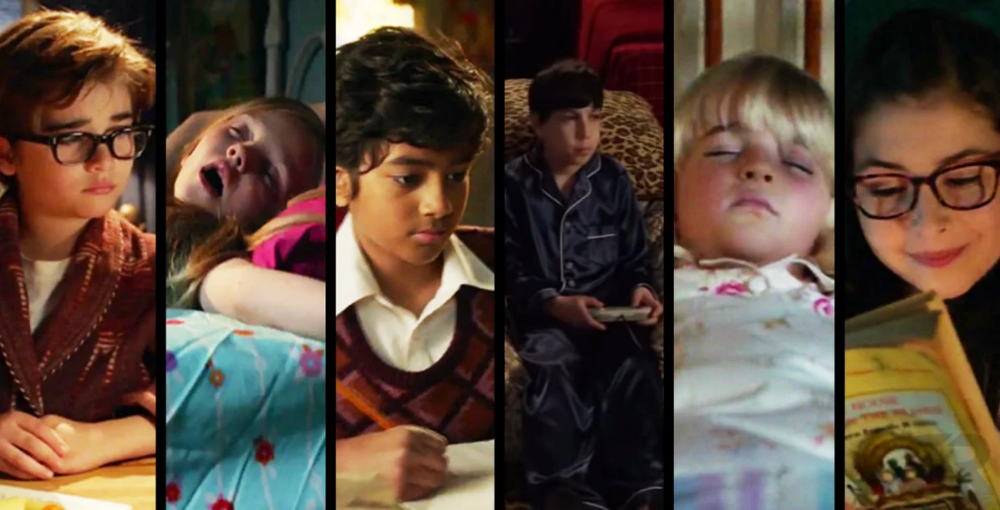 But Which Character Should CBS Pick?

Sheldon already has a spin-off show named Young Sheldon. CBS has plenty of other characters to pick from for a spin-off series. They have Leonard Hofstadter, Penny, Raj Koothrappali, Amy Farrah Fowler, Howard Wolowitz, and Bernadette Rostenkowski Wolowitz to choose from.

It has been reported that CBS is keen on making a spin-off show on the life of a young Howard Wolowitz. 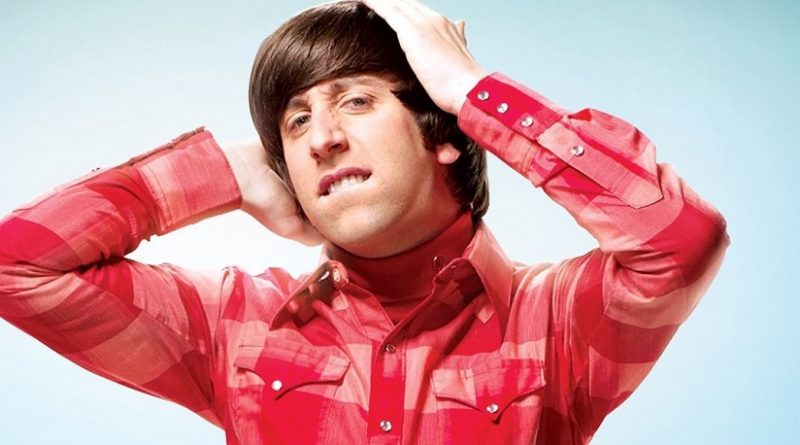 When Young Sheldon paid a tribute to The Big Bang Theory, a nine-year-old Howard appeared on the show. He was busy playing a video game at night while his mother yelled at him. This means that Howard’s parents were together at that time. Howard’s father had left him and his mother when Howard was eleven. The show can explore the story of the Wolowitz family. The writers of the show can show how the relationship between Howard and his mother evolved once his father left them unannounced.

Not much is known about the life of a young Howard. The Big Bang Theory did not explore much about Howard’s childhood. 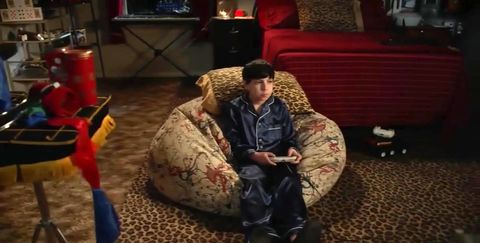 Has CBS Confirmed The Show On Young Howard?

CBS has made no official announcement in regards to the show. But there are rumors that the network may make an announcement regarding the spin-off soon. It is even been speculated that the spin-off series on young Howard will premiere when Young Sheldon goes off the air.

Simon Helberg portrayed the role of engineer and astronaut Howard Wolowitz in The Big Bang Theory. 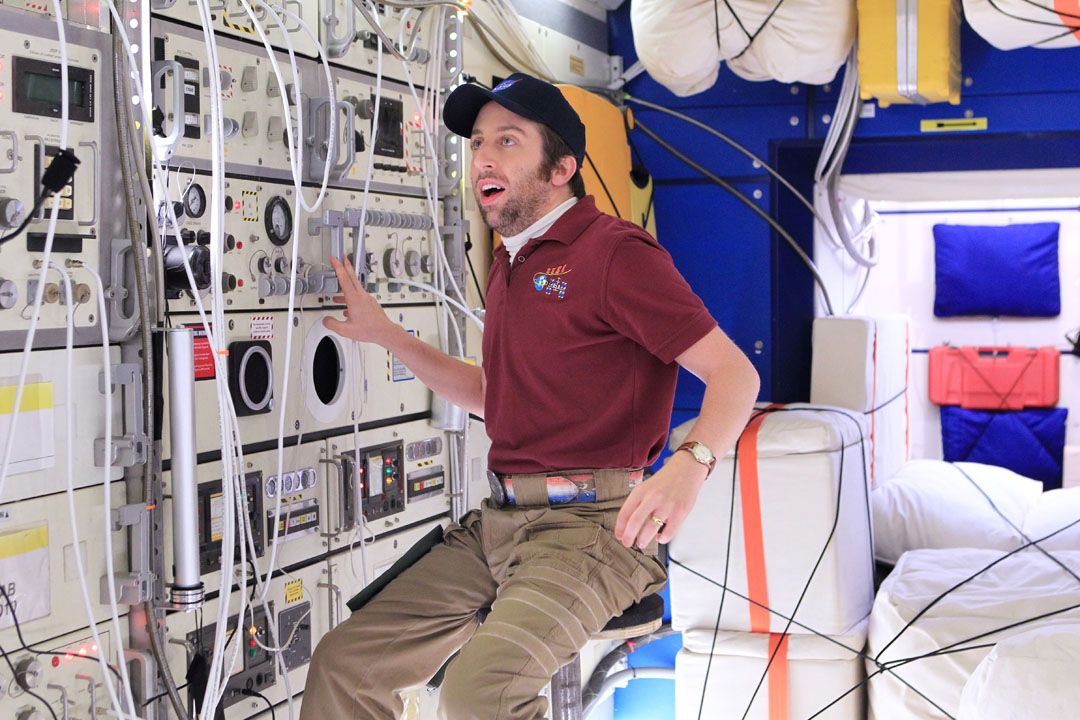 See also  PUBG Mobile: Is This A Chinese Game?