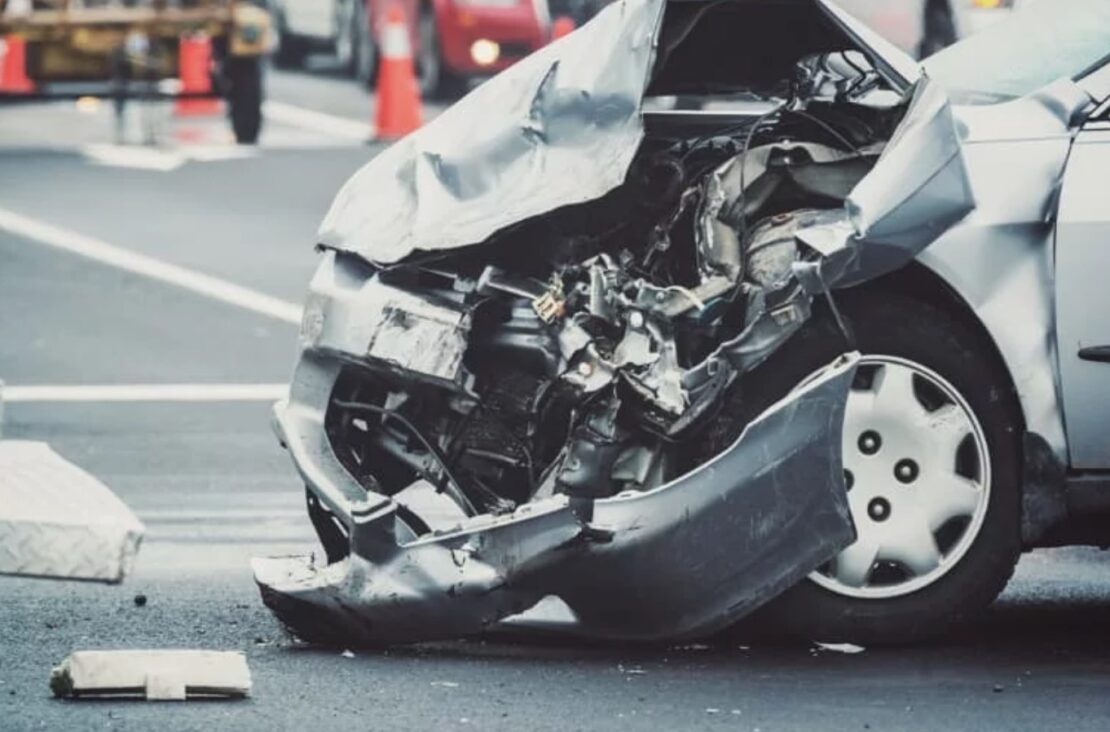 A statistic is always a good thing when you want to point out something, but is that the case with the topic here today.

Today we want to point out something bad and the best way is to do that statistically and in numbers. Somehow when you see raw numbers your brain tends to react a bit more and push your conscience to do the right thing.

Today we are tied to the State of Alabama and we are bringing you the Car accident statistics that happen there. The statistics are tied to the year 2019 and the numbers are bad, but Alabama is working its best to lower the numbers down. They even have a goal that states they are trying to bring depths to zero in 25 years.

If you need more info visit Statistics on Most Common Causes of Car Accidents!

Did you know that in Alabama alone a traffic crash is reported every 3 minutes and 18 seconds? This is something to think about and it is a truly devastating statistic. To be honest the next ones will not be any better.

Alabama reports that there have been 930 people killed in 851 fatal car crash throughout the year 2019. Now, this is a lot of deaths and the plan Alabama has better work fast and it better work efficiently.

In 2019, in Alabama, a person dies in a traffic accident every 9 hours and 26 minutes. If you do the math then every 24 hours Alabama loses 2.5 people.

As far as safety goes it seems that people in Alabama don’t like to wear seatbelts because 57% of fatalities that come from car crashes weren’t wearing seatbelts that were working fine. The statistic goes to state that in the same year that there were around 50 injuries for every fatality that happened.

As far as the period when the crashes happen, it seems that the nighttime is the worst where they recorded 51% of fatal crashes that happened at night and that info includes both dusk and dawn.

Alabama police always warn their drivers and population, as does every other state police department, that there is a bigger chance to have a car crash with the fatal or non-fatal outcome if you are texting or using a phone while driving. The exact numbers state that the driver texting or using the phone during a drive is 23 times more likely to get into a crash than a person not using their phone.

As far as the location of the majority of the car crashes happens according to Alabama statistics it seems that 77% of all crashes occur in the urban areas while fatalities happen more in the rural areas and the number is 59%.

Now, these statistics are here for everyone to see and we hope that when you read this you will start thinking a bit more about your driving and the way you drive. When you see these numbers you realize that all those warnings from the state police aren’t for nothing. One more thing we want to state and tell you, please don’t think that you are a good enough driver and that this won’t happen to you. There is always a chance that you won’t be the one to blame for the accident, it might as well be the other guy, but it won’t do you any good if you are in a hospital or, God forbid, six feet under.

See also  How to Prep Engine Block for Machine Shop