13 Reasons Why is one of the most popular Netflix’s book adaptations, the show was always surrounded by controversies. From suicidal to murder plots, its fans witnessed all the things that could happen in real life.

However, the show reached those stages which could surprise anyone in the near future. So here are some fan theories which might excite you.

First We Know, that Hannah Baker (Katherine Langford) played a pivotal role in the story buildup. She was the narrator for two consecutive seasons and in the third season, her role finally came to an end. But now we have our eyes on the next narrator and that could be either Bryce walker itself or finally the one who the audience always favours- Clay Jensen. Yes, Clay Jensen Might be the next narrator for the finale season as the story could be followed through his voiceover. 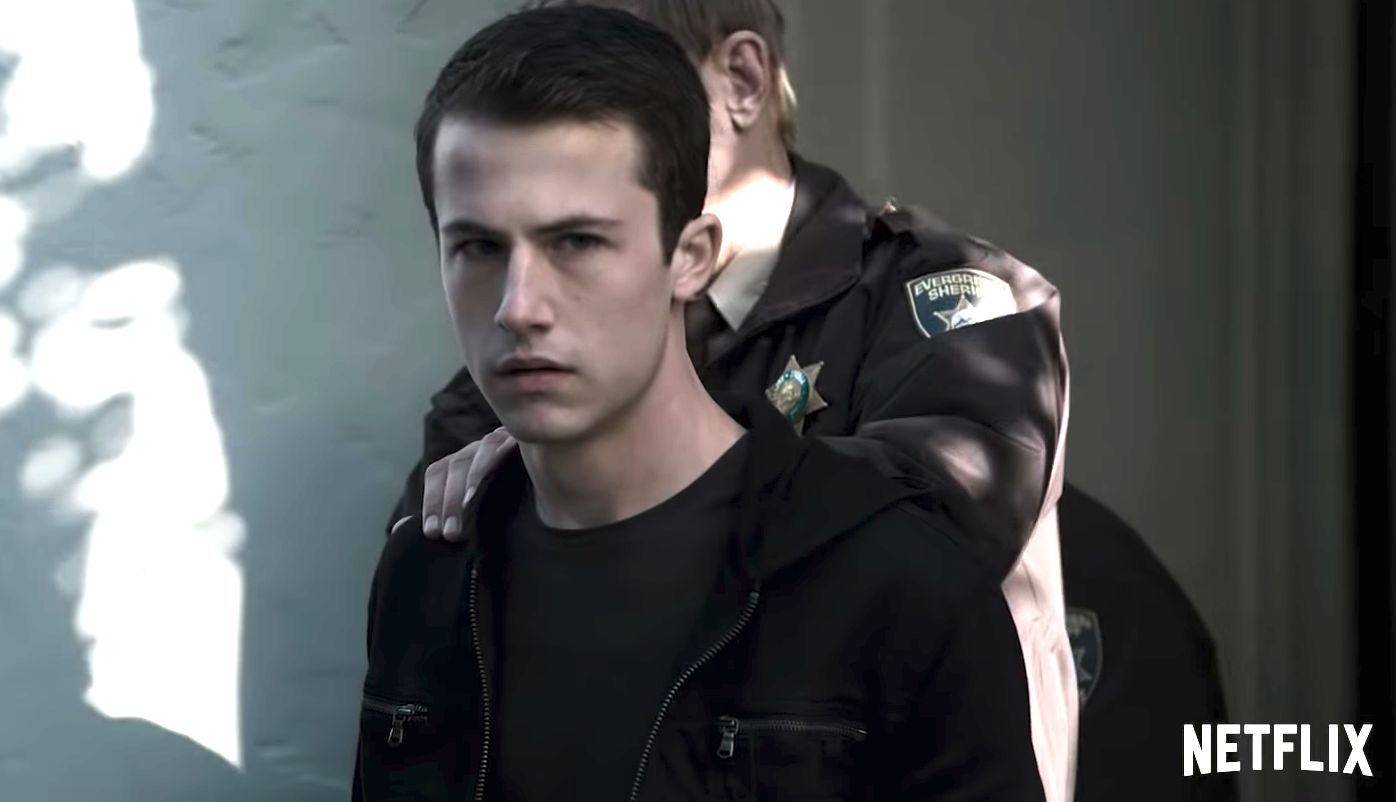 In the Third Season, Bryce brought to justice upon by his company itself, in the end, the audience witnessed that Alex put the final nail in the coffin. But, things are not always like that maybe someone else killed him and show finally back to his routines of twins and turns. It could happen as they already frame Monty for his death, his closest is now his murderer. Moreover, he also got killed in his prison cell, so he must know something about the real killer, or its just a hunch to extract the truth from the youngsters. We Know its a huge confusion but this is what we have to deal with. 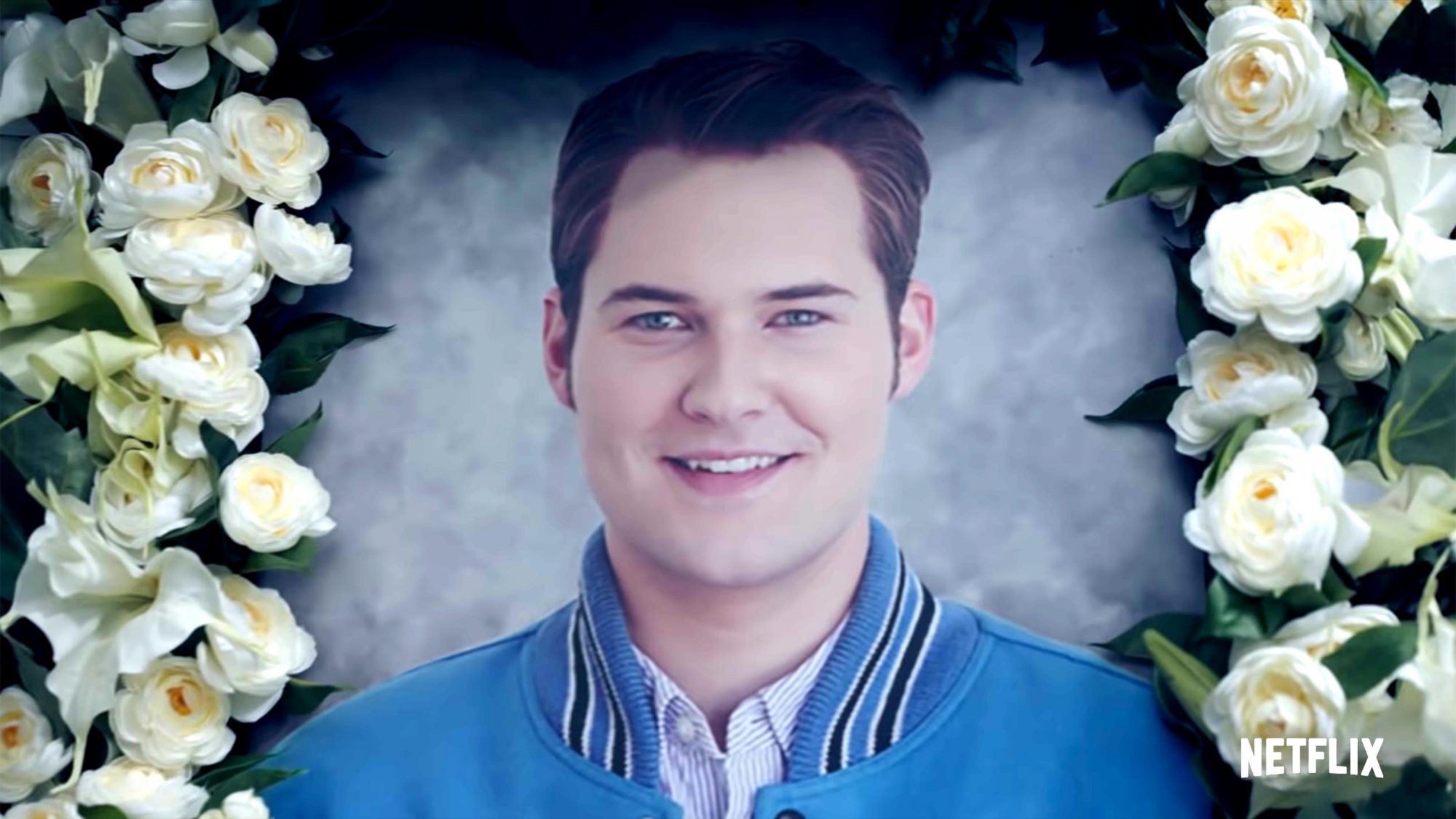 Now Clay Jensen and his friends are in deep trouble as every single person in his group is alleged to something wrong.

These two are the masterminds in saving others which cause trouble for themselves and they paid for it many times. As in the end, fishermen got the guns with the possible prints of Tyler, Tony, and even Clay. So for illegal possession of weapons, Tyler could face juvenile for his actions as his antics nearly brought the hell upon the school. 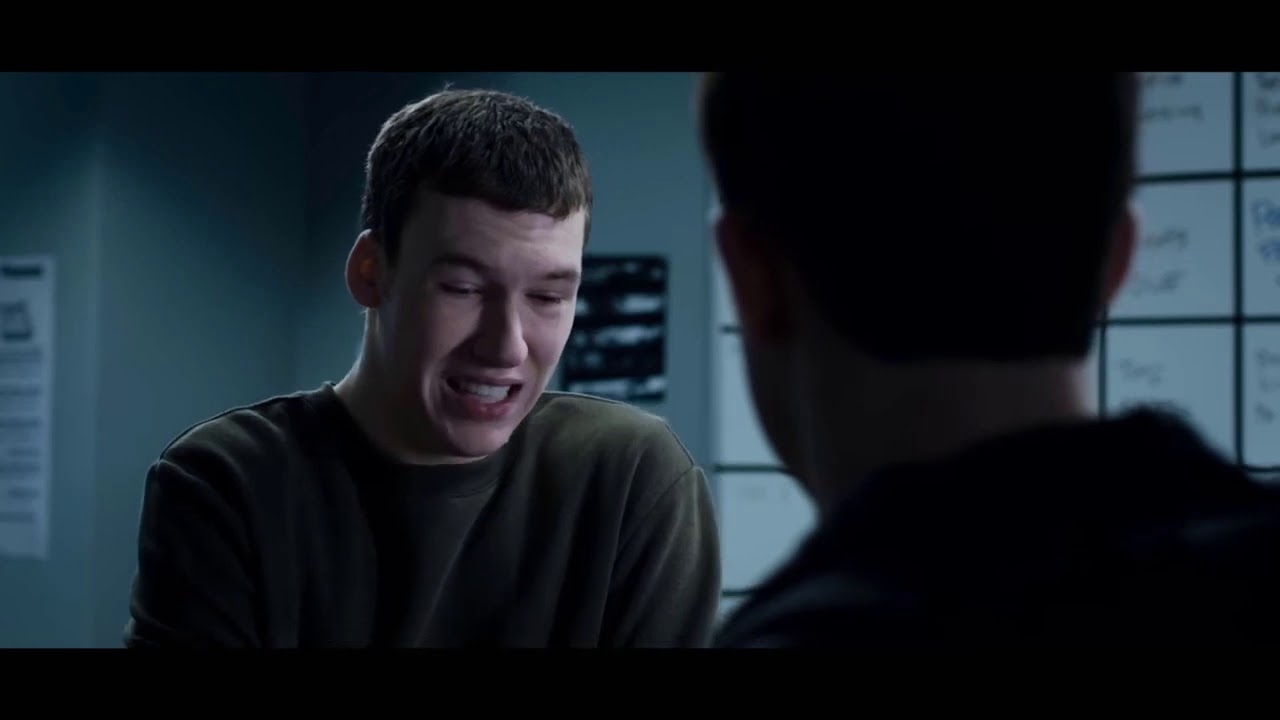 It is pretty obvious that Alex is currently under the radar of his father and he suspected him for the murder of Bryce Walker. But Ani completely changed the game by putting Monty’s name in the middle of nowhere and his death completely gave the group an advantage to frame him. But the real victim is still roaming free and he could face a trip to jail if Winston comes in contact with the police. Jessica’s name is mentioned here as she is the sole witness of the crime and she hides it for revenge. 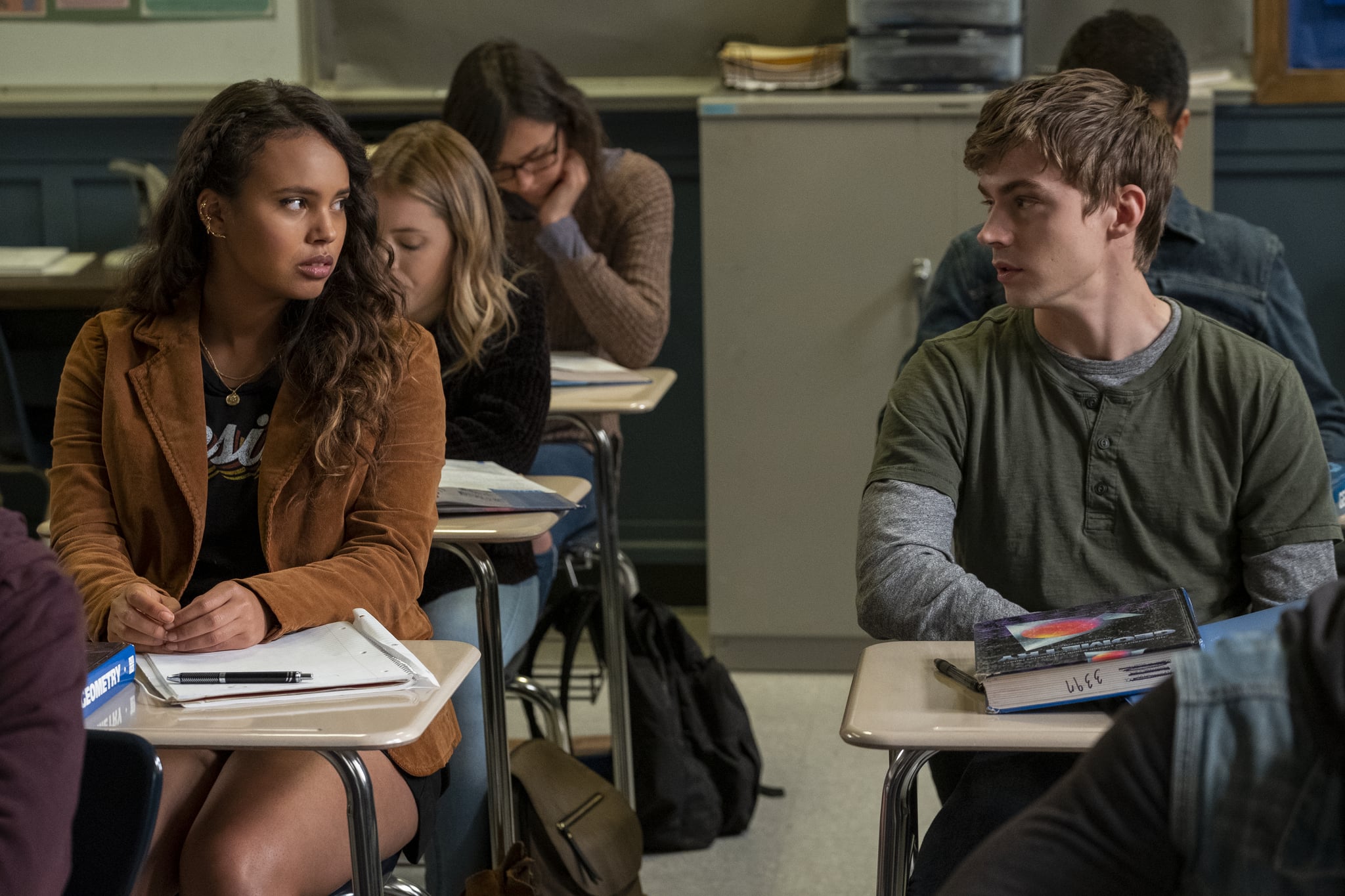 He is a troubled kid, from narcotics to weapon possession, he had it all. After his adoption, he tried to be nice but his antics remained the same. He is the most heated amongst all as he already interrogated by police on many occasions. Unfortunately, he is still on the radar of the police until the case of Bryce’s death closed completely.

See also  Joker 2: Here Are All The Latest Update Regarding The Sequel